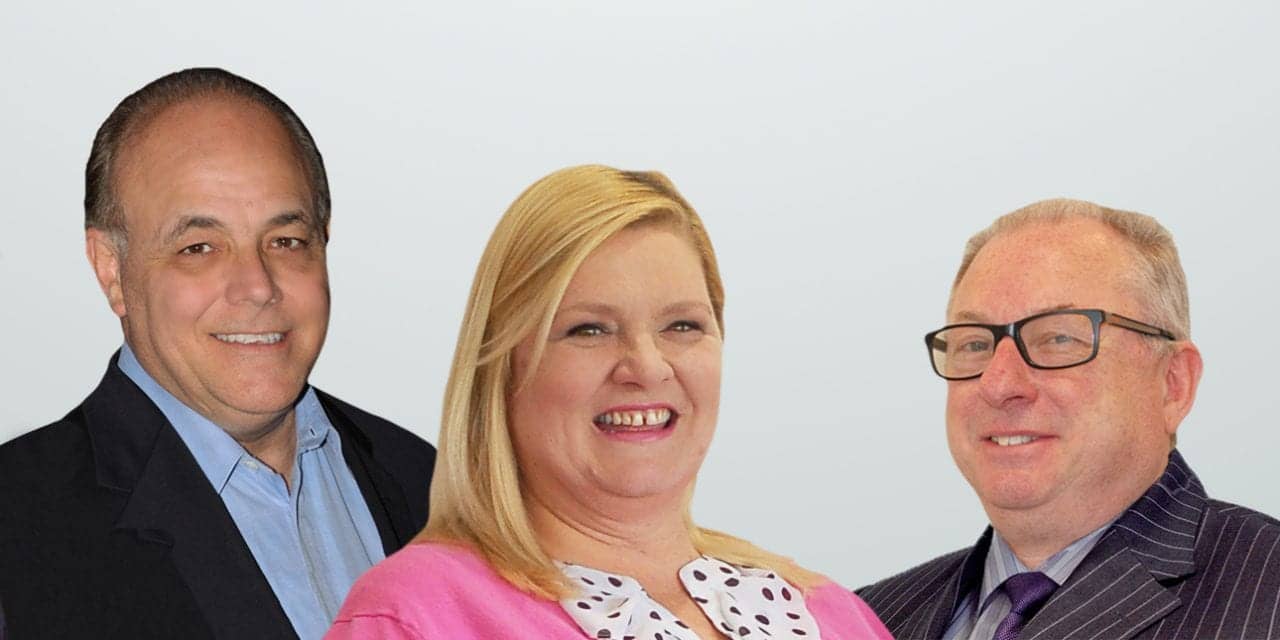 PC Werth, London, England, has announced several hires and management changes, as well as a relocation of its headquarters subsequent to its November 2015 purchase by Intricon UK, a subsidiary of Intricon Corp, Arden Hills, Minn, representing another step in securing the company’s position in the UK hearing care market, says the company.

PC Werth has relocated to a newly refurbished facility, to be named Audiology House 2, located in Mitcham in South London. Official celebration of the new premises will take place later this year. With that move, the company also announced that Barbara Strahan has been named as its new business manager; John Precious, engineering/quality manager; and Gordon Mak, finance manager.

The PC Werth team will be led by long-time industry veteran, Delain Wright, who assumes the role of managing director. Wright  also serves as vice president of business development value hearing at IntriCon, and president at earVenture, the joint value hearing aid manufacturing company owned by Intricon and the Academy of Doctors of Audiology (ADA) in the United States.

“We want to thank Tom Parker for his dedication and leadership that has helped PC Werth secure a strong future,” said Wright. “We wish Tom all the best as he pursues new endeavors.” Parker led the company after the August 2014 passing of company Chairman Lawrence Werth, son of Founder Peter Claude Werth.

Wright added, “With the new management team, accessible location, exciting products launches—including new hearing aids—I can only reassure you that we will do our utmost to fulfill our customers’ expectations and continue to play an indispensable role in the UK and other European markets!” 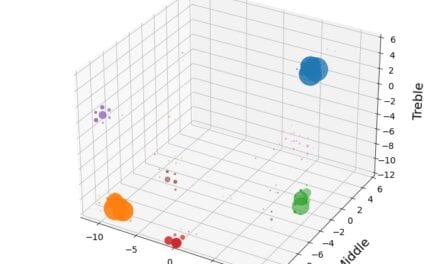