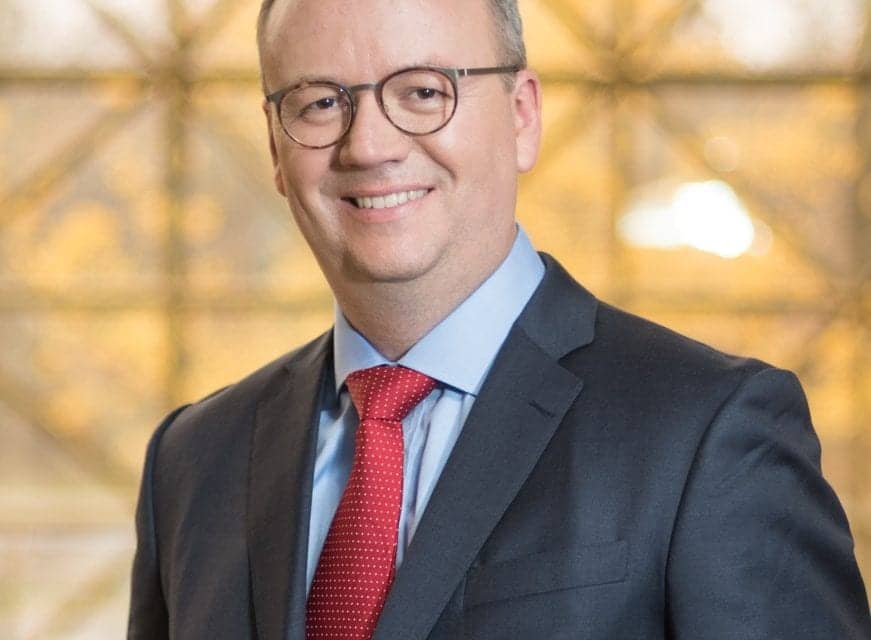 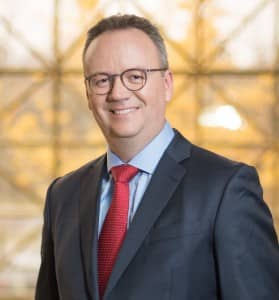 Oticon Inc, Somerset, NJ, announced that Rasmus Borsting has been promoted to vice president of business development and strategy.  In his new position, Borsting will report directly to Oticon President Gary Rosenblum and will work with the executive team to develop and execute strategies that identify and drive continued business growth and market leadership for Oticon Inc.

“Rasmus joined William Demant 15 years ago and has provided significant value in a variety of international and US-based roles,” said Gary Rosenblum in a press statement. “In this role, Rasmus will continue the vital work he’s done to optimize the commercial operations and general management of Oticon as a member of my executive team.  Rasmus brings a wealth of experience in the hearing healthcare industry and I am excited about his promotion.”

Borsting joined Oticon in 2003, following work as a management consultant in Asia.  He holds a Master of Science in Political Science from the University of Aarhus, Denmark, and has pursued studies in professional programs at both Harvard University and New York University.

GN Ups Its Financial Guidance for 2013 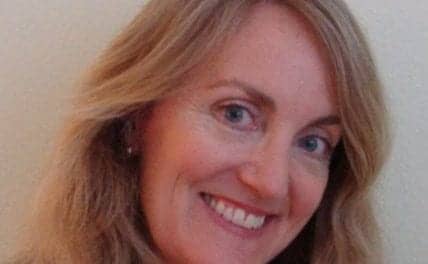