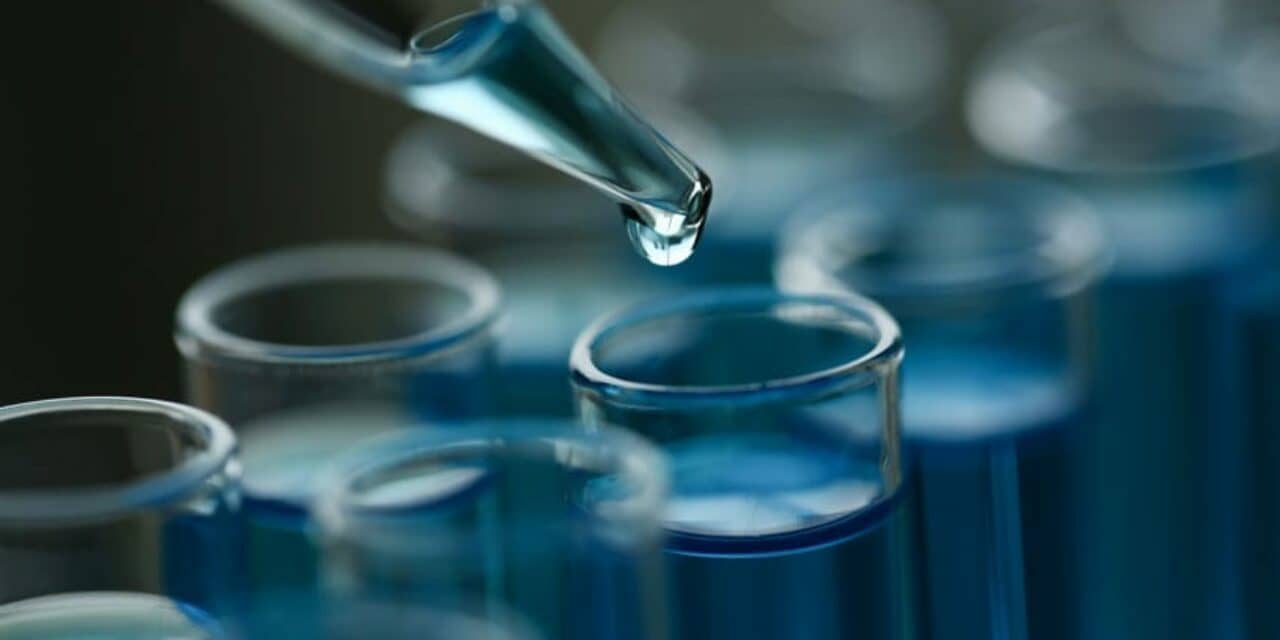 “As we work to develop a novel medicine for the treatment of the most common form of hearing loss, our initial focus has been to investigate the broadest set of potential conditions and severities through a comprehensive series of probing studies,” said Frequency’s CEO David L. Lucchino in a press statement. “With data from all of our single administration studies, we have been able to better define the groups of patients that we believe are responding to FX-322, while also informing the optimal study design for new placebo-controlled Phase 2 trials.”

Most recently, Frequency completed a Phase 1b study (FX-322-112) in subjects with presbycusis (age-related hearing loss). No subjects enrolled in the 112 study had either noise-induced or sudden sensorineural hearing loss (SSNHL), conditions where FX-322 associated hearing benefits were observed in prior studies. In the 112 study, the Company observed no significant treatment effect with FX-322 administration compared to placebo. Results showed a favorable safety and tolerability profile and, importantly, that the inclusion of multiple baseline hearing tests prior to treatment mitigated the impact of potential study bias (eg, placebo response) previously observed in Frequency’s Phase 2a study (FX-322-202). This lead-in approach was also used in the Company’s recently reported open-label study of subjects with mild-to-severe SNHL (FX-322-111). The Company expects to utilize study lead-in measures, and other approaches, to minimize potential bias in future clinical studies.

“To date, Frequency has shown statistically significant hearing benefits in multiple, independent FX-322 studies, and these hearing benefits have been observed in subjects diagnosed with sudden sensorineural (SNHL) or noise-induced hearing loss,” says Lucchino. “Based on the available clinical data, we are able to continue to refine the targeted patient populations we expect to include in our next set of clinical studies, populations that include millions of individuals.”

SNHL is the most common form of hearing loss, typically resulting from damage to auditory sensory hair cells in the inner ear. These cells convert sound waves to a signal sent to the brain. Sensory hair cells may be lost due to chronic noise exposure, aging, certain viral infections or exposure to drugs that are toxic to the ear.

In February, findings from Frequency’s Phase 1/2 study of FX-322 were published in the journal Otology & Neurotology, which showed statistically significant increases in word recognition (WR) and words-in-noise (WIN) scores. Individuals with stable SNHL that received a single dose of FX-322 showed improvements in the number of words recognized in quiet from baseline to day 90 in the WR test and the level of background noise in which words could be identified in the WIN test.

These effects also were observed to be durable in four out of the 5 responders in the study 13-21 months following initial administration. In the study, there were no meaningful changes in the WR and WIN scores of the placebo group, and FX-322 was also shown to be well tolerated. The publication also includes data demonstrating consistent cochlear drug delivery in both pre-clinical and human studies.

The company reports that its clinical development strategy has been to build off these data and subsequent findings regarding delivery and durability, conducting exploratory studies in subjects with different etiologies and severities of SNHL in order to best understand the population that may be best treated by FX-322:

FX-322-112 Phase 1b Study in Presbycusis (Age-Related Hearing Loss or ARHL): According to the company, the recently completed study was a double-blind, placebo-controlled, randomized, multi-center safety study of 30 individuals aged 66-85 with age-related hearing loss. The primary objectives of the study were to assess the local and systemic safety of a single dose of FX-322 and evaluate hearing responses in an older adult cohort. Study participants were randomized 4:1 to receive either FX-322 or placebo in one ear. Validated hearing measures, as well as safety, otologic and audiologic assessments were also evaluated in the study. By design, the study recruited subjects with no medical history of noise-induced or sudden sensorineural hearing loss (SSNHL), etiologies where FX-322 associated hearing benefits were observed in prior studies. This was done as the company continues to separately evaluate subjects with specific forms of hearing loss to better refine cohorts for future studies. While the treatment effect was not significant compared to placebo, results from the FX-322-112 study showed a favorable safety and tolerability profile; no treatment-related serious adverse events were reported and no meaningful improvements in the placebo group were observed.

FX-322-111 Phase 1b Study (Open-Label Administration Study): In March 2021, Frequency announced data from a multi-center, randomized open-label study of subjects with mild to severe SNHL (n=33) designed to evaluate the impact of injection conditions on tolerability. Subjects were injected in one ear with FX-322, with the untreated ear as the control. Hearing function was tested over the course of 90 days following dosing. At day 90, 34% percent of the 32 subjects that completed the study achieved a 10% or greater absolute improvement in WR scores in the treated ear, which was statistically significant compared to the untreated ear. This included a subset of subjects that more than doubled their WR scores. The single dose had a favorable safety profile and was well tolerated.

FX-322-202 Phase 2a Study in Mild to Moderately Severe SNHL: In March 2021, the company announced interim day-90 topline study results. No treatment-related serious adverse events were observed in the study. While WR scores increased across all groups, repeated weekly injections appeared to dampen the hearing benefit observed compared to other single-injection studies and there was no discernible hearing benefit of FX-322 over placebo. The Phase 2a interim results also showed an unexpected apparent level of hearing benefit in the placebo group that did not occur in previous trials and exceeded well-established published standards, potentially suggesting bias due to trial design. The company expects to utilize lead-in hearing measures, and other study design approaches, in future studies to minimize the risk of study bias. The Company expects to report complete results of the study in late Q2 2021.

FX-322-113 Phase 1b Study in Severe SNHL: In November 2020, Frequency commenced a Phase 1b study in patients aged 18-65 with severe SNHL. Enrollment remains ongoing. The primary objectives of the study are to assess the local and systemic safety of a single dose of FX-322 and evaluate hearing responses in a more severe adult cohort. Study participants are randomized 4:1 to receive either FX-322 or placebo in one ear. Validated measures of hearing including WR, the Bamford-Kowal-Bench Speech-in-Noise (BKB-SIN) test, and pure-tone audiometry are utilized in the study. Safety, otologic and audiologic assessments are being conducted at days 30 and 90 following administration of FX-322 or placebo. Frequency expects to obtain topline results from this study in the second half of 2021.

In April 2021, Frequency announced the expansion of its clinical development team with the addition of Jeffery T. Lichtenhan, PhD, a leading expert in hearing diagnostics and measurement. He joins Frequency from the Washington University School of Medicine in St Louis, where he was Assistant Professor of Otolaryngology and Audiology and Communication Sciences. In February 2021, Frequency announced the appointment of Kevin Franck, PhD, who joined the company as Senior VP of Strategic Marketing and New Product Planning from Massachusetts Eye and Ear, where he served as Director of Audiology and was on the Harvard Medical School Faculty of the Department of Otolaryngology-Head and Neck Surgery.

Cash Position: Cash, cash equivalents and short-term investments on March 31, 2021 were $194.9 million, as compared to $220.3 million on December 31, 2020. Excluding cash payments of approximately $2.0 million made during the first quarter ended March 31, 2021 related to fixed assets and the build-out of the company’s new Lexington facility, cash, cash equivalents, and short-term investments at March 31, 2021 would have been $196.9 million. Based on current plans and assumptions, the company reports that it expects existing cash, cash equivalents, and short-term investments will be sufficient to fund its operations into 2023. This guidance does not include potential future milestones which could be received from Astellas for continued FX-322 development.

General and Administrative Expenses: General and administrative expenses were $9.7 million for the first quarter of 2021, as compared to $6.2 million for the first quarter of 2020. The increase was primarily due to an increase in personnel-related costs, including stock-based compensation, for additional headcount required to support the growth of the company as well as costs associated with being a public company, primarily comprised of professional fees. Excluding stock-based compensation expense of $3.1 million, general and administrative expenses for the 3 months ended March 31, 2021 were $6.6 million.