As previously reported by Hearing Review, the FDA held a Public Workshop in the Washington, DC area on April 21, 2016 to discuss “Streamlining Good Manufacturing Practices for Hearing Aids.” The FDA Workshop, for which video is now available for viewing, also examined recommendations by the President’s Council of Advisors on Science and Technology (PCAST) to deregulate hearing aids.

According to an announcement from the Hearing Industries Association (HIA), nearly all speakers at the FDA Workshop endorsed the need for greater access, awareness of hearing loss, and enhanced hearing screening. There was only limited support, however, for the PCAST recommendations to create a “basic” category of deregulated over-the-counter (OTC) hearing aids as a way of making hearing aids more accessible. Nor was there much support among those assembled for the use of personal sound amplification products (PSAPs) for hearing loss without any FDA oversight.

During the 3-hour public segment of the FDA Workshop, 75% of the speakers supported the current FDA regulatory scheme for hearing aids, and many recommended simply adding additional steps to existing regulations to increase access to aids. The HIA reported that FDA Commissioner Robert Califf, MD, opened the FDA Workshop by emphasizing the importance of hearing health, and Srinivas “Nandu” Nandkumar, PhD, FDA, reviewed current hearing aid regulations. PCAST member Michael McQuade, PhD, reviewed their recommendations, and Ellen Flannery, JD, an Institute of Medicine (IoM) panelist, reviewed the process by which the IoM is finalizing its study on Accessible and Affordable Hearing Health Care for Adults.

FDA also hosted three panels of invited speakers to examine Access, Classification of Hearing Aids and Quality Standards. On the first panel was Heinz Ruch, Amplifon, who addressed the dangers of PSAPs and the elimination of the hearing professional from the hearing care process. Testifying on behalf of HIA, Dave Fabry, Starkey Hearing Technologies, addressed the importance of the QSR, as well as the lack of barriers to innovation in the current FDA regulatory scheme. Fabry advocated for maintaining consistent classification of hearing aids, as well as maintaining the involvement of hearing professionals in addressing hearing loss.

Articles related to the PCAST recommendations and FDA Workshop have been published in The New York Times and Businessweek, and The Hearing Review will post a report on the FDA Workshop next week.

As noted previously by the HIA, the FDA has also reopened its comment period regarding the Agency’s 2013 draft PSAP Guidance document, and HIA will formally urge the Agency to finalize and enforce this Guidance to further clarify the distinction between regulated hearing aids, and unregulated PSAPs. 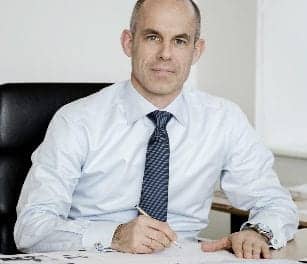 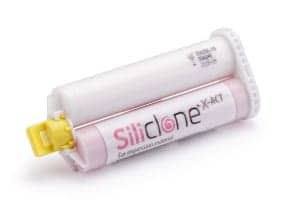 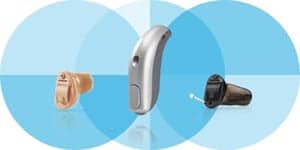 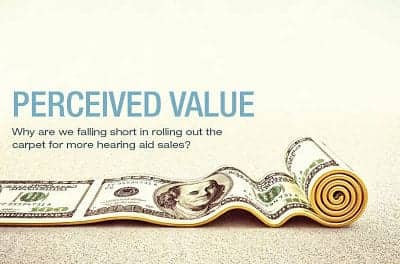