Voting is now open for the 2017 Oticon Focus on People Awards at www.Oticon.com/FOPt, the company announced. People are invited to cast their votes for the 12 finalists who represent the “best of the best” from this year’s nominations in each of four categories—Student, Adult, Advocacy, and Practitioner. The total number of votes received by each finalist will help to determine who will be the first, second, and third-place winners in each category.

This is the 19th year that the Oticon Focus on People Awards honors hearing-impaired students, adults, and advocacy volunteers who are making the world a better place for people with hearing loss, according to the company. Oticon, Inc. created the national awards program in 1997 to drive awareness and understanding that can change attitudes and open doors of opportunity for all people with hearing loss.

“By spotlighting people with hearing loss and their contributions, Oticon aims to change outdated stereotypes that discourage people from seeking professional help for their hearing loss,” said Nancy Palmere, director of consumer marketing and public relations.  “Our goal is to reach as many people as possible with the stories of our Focus on People Award finalists who show that hearing loss does not limit a person’s ability to achieve, contribute, and inspire!”

Voting is open now through August 31, 2017; winners will be announced in October.  To vote and to learn more about the Oticon Focus on People Awards, visit www.Oticon.com/FOP.

A Solid Position in the Marketplace 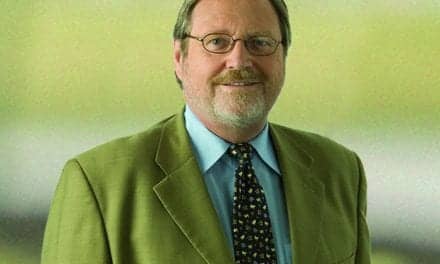