Stabenow emphasized the importance of enacting the Hearing Aid Tax Credit (S 1019) to help people and families who need hearing aids at an event attended by 170 Michiganders in East Lansing on September 3. The Senator said she was impressed by the large turnout, especially since the event was held on the Friday before Labor Day.

Stabenow urged the audience to continue efforts in support of S 1019, especially to help families with children who have hearing loss and for adults with hearing loss who face an already difficult job market. Stabenow noted that she is working within the Senate Finance Committee, of which she is a member, to promote passage of the bill. She said the bill is ultimately about “whether we as a country can fully benefit from the skills, knowledge, and talent of people with hearing loss.”

Attendees traveled from all over Michigan to attend the event, including guests from Detroit, Grand Rapids, and Midland as well as from the Lansing area. As part of the program, four Michigan residents described the effectiveness of their hearing aids and discussed the difficulties related to the lack of financial assistance when hearing aids are needed. They identified passage of the Hearing Aid Tax Credit as critical to their ability to access the hearing assistance technology they rely on in their daily lives. Michigan State Senator John Gleason, a hearing health champion, formally introduced Senator Stabenow to the audience.  Gleason is a cosponsor of the Michigan Senate Resolution that urges Congress to enact the Hearing Aid Tax Credit. A group of local children led the group in the Pledge of Allegiance to start the program.

Speaking during the event, Conor Waterman, 9, described how his hearing aids have enabled him to be fully mainstreamed in the third grade, and how he “has a fantastic life.” He also thanked Stabenow for “helping kids get hearing aids.” Jordan Crawford, age 11, described how his parents learned of his hearing loss at age 3, and how hearing aids have enabled him to excel in school and as a musician playing both the piano and the trumpet.

The event was the eleventh in a series of grassroots initiatives in support of the Hearing Aid Tax Credit sponsored by HIA in partnership with HLAA, AG Bell, IHS, and supported by ASHA, AAA, and ADA.  Other successful events have been held in California, Maryland, Nevada, Pennsylvania, Texas, and Wisconsin. 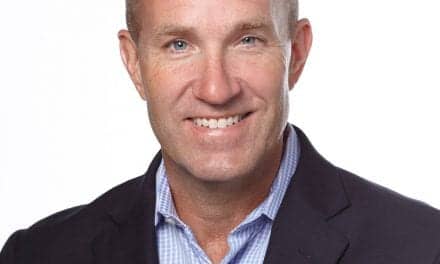 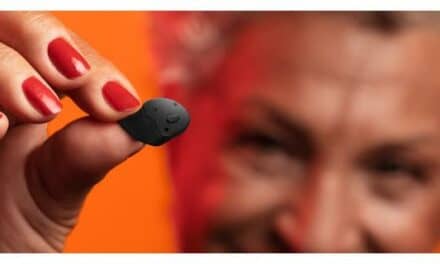