The Audiology Foundation of America (AFA) announces 31 nominations for its 2007-2008 Outstanding AuD Student scholarship awards. The $4,500 scholarships will be awarded to two second-year residential Au.D. students.

The Outstanding AuD Student scholarships were established to recognize and support the “best and brightest” of AuD students. Winners will be announced in mid-June and students will be honored at events conducted at their universities. These scholarships are funded through a grant from the Oticon Foundation, also known as the William Demant and Wife Ida Emilie Foundation.

The following students have been nominated: 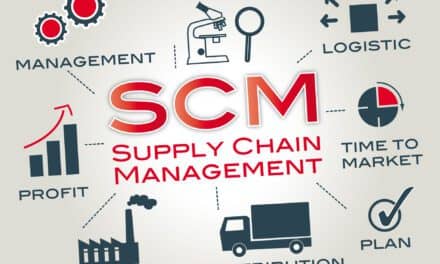 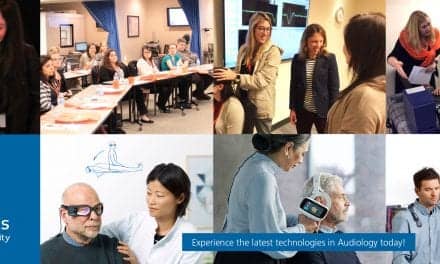