Vienna, Va —   The 21st Century Communications and Video Accessibility Act is now law, and millions of citizens who are deaf or hard-of-hearing ultimately will have new-found access to video programming on the Internet through closed captioning. Working behind the scenes to make captioning of live Internet broadcasts possible will be realtime court reporters who serve as broadcast captioners, translating speech to text at speeds of 225 words per minute or faster.

This new law requires any and every video that, first, is broadcast on television and, then, distributed via the Internet to include closed captioning. Additionally, devices that display video such as smart phones, mp3 players, and DVRs must be capable of closed captioning and displaying video description and emergency alerts.

For the large and growing amount of video content that will be broadcast live in the years ahead — on television and over the Internet — there will be a growing need for, and appreciation of, stenographic court reporters who work as broadcast captioners. That is one reason the U.S. Bureau of Labor Statistics suggests that the court reporting profession will experience major growth in the years ahead, estimating that the profession will grow by 18 percent in the next eight years.

"Most people don’t think twice about how closed captioning of live events takes place," said Melanie Humphrey-Sonntag, president of the National Court Reporters Association, in a press statement. "They might be in a restaurant or an airport and see text appearing across the bottom of a television monitor during a live newscast or sports program. They never have to think about the fact that somewhere those words are transformed from speech to text by human beings. And those human beings are realtime court reporters."

Stenographic court reporters, using realtime technology,  have often worked with the deaf and hard-of-hearing communities to ensure that captioning of live television programming has been possible over the past three decades. Using a sophisticated system of symbols and abbreviations, known generically and simplistically as "shorthand," broadcast captioners enter shorthand into their realtime stenographic machines, which then filters through a computer and simultaneously appears on a video screen or monitor in English for users. This sophisticated system ensures that those who are reading the proceedings — rather than listening to it — never miss a moment of the action.

Stenographic court reporting not only requires a mastery of shorthand and its associated technology (which, itself, requires intense and ongoing training), but also demands an uncompromising knowledge of grammar, punctuation, and linguistics.

While closed captioning on television serves as the most prominent application of realtime court reporting, its use in courtrooms and depositions has allowed those who are deaf or hard-of-hearing to have fair and equal access to legal proceedings in courtrooms and depositions. This includes everyone from plaintiffs to defendants, jurors, judges, attorneys, and the public. Realtime court reporting also is gaining popularity in classrooms and other venues through what is known as "Communication Access Realtime Translation," or "CART," allowing people who are deaf or hard-of-hearing to enjoy equal participation in day-to-day activities that people without hearing impairments take for granted.About NCRA

The National Court Reporters Association (NCRA) is a 21,000-member professional association that promotes excellence among those who capture and convert the spoken word to text. 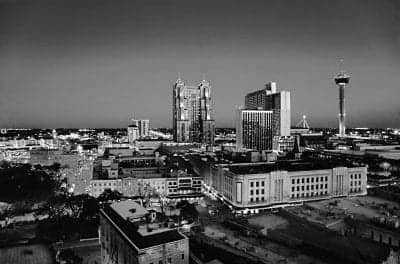 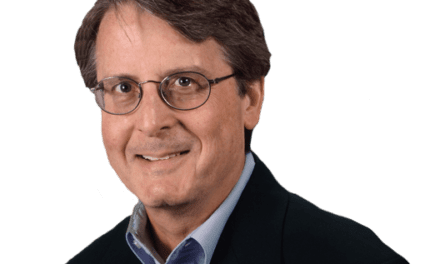