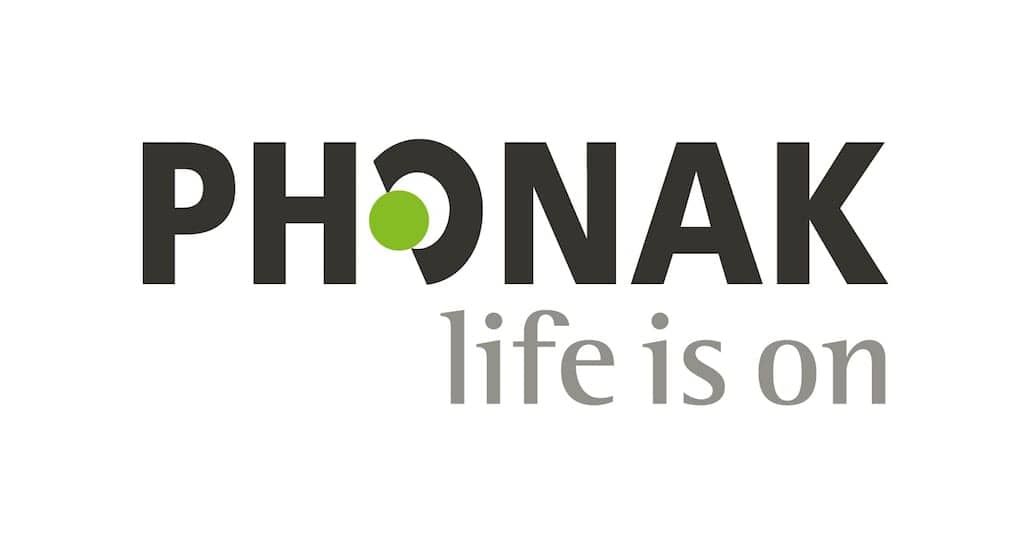 When he’s not representing his country on the soccer field, you’ll find Boateng (28) getting involved in social projects, said Phonak. The center back for Bayern Munich has recently been throwing his support behind a soccer camp for children with hearing loss and has made a Youtube video in New York with appearances by both Strobl (27) and Tah (21).

The camp has been organized by Phonak, a provider of hearing solutions, and youth team player Simon Ollert. The idea behind the camp is to help young soccer enthusiasts with hearing loss in their personal development. Ollert, a 20-year-old soccer player who is under contract with FC Memmingen, has been deaf from birth and wears a special hearing aid when he plays. 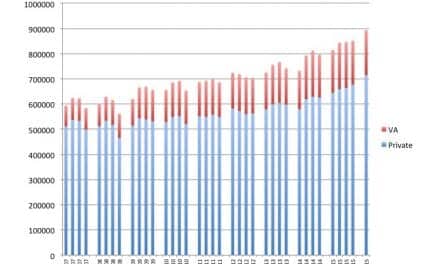