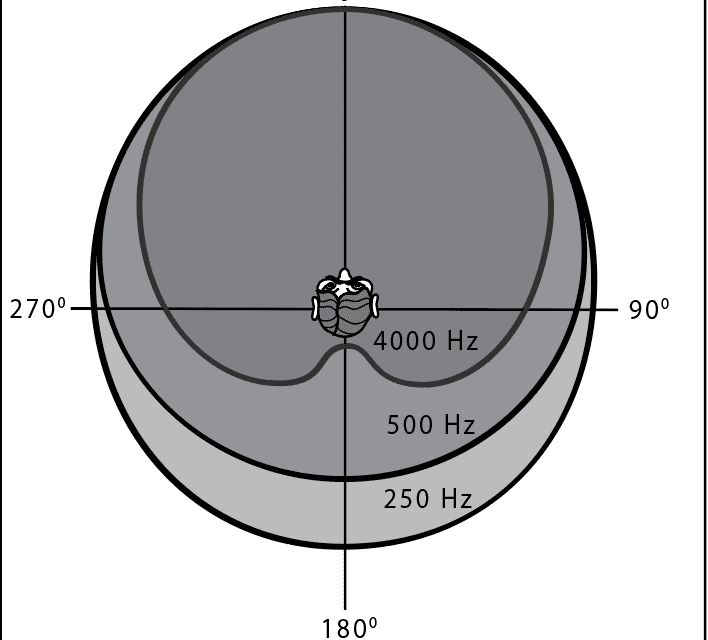 Back to Basics | October 2020 Hearing Review

About a decade ago, I was asked to be an expert witness by the Canadian Civil Liberties Association. The organization was contemplating an action against the local police services board regarding an upcoming G20 meeting in Toronto. The police services board was considering using Long Range Acoustic Devices, or LRADs, as a crowd control device. LRADs are loudspeaker systems on steroids and are easily capable of generating outputs on the order of 120 dBA at 10 meters. Although we don’t have very good models for noise exposure over 115 dBA, we do know that levels of 120 dBA (with peaks being up to 15 dB higher) can create acoustic trauma. I was called in to help convince the courts that the use of such excessive levels could potentially pose a threat to one’s hearing status.

More recently LRADs have come back into the media since they are being used to break up demonstrations of people protesting racism. Looking at the specification sheet of the various models of LRADs, I was struck by the similarity between the polar pattern of the directionality of these devices and that of music loudspeakers. The figure below shows a directional polar plot for several frequencies. Like loudspeakers, LRADs were only “directional” away from the police officers for certain frequency regions—specifically the higher frequency region.

The specification sheets for the LRADs indicated that it would be quite safe for the police officers who were using them, although “hearing protection may want to be considered.” LRADs can generate intense sound blasts as well as amplified speech, and although I was initially only concerned about the use on unsuspecting citizens who were exercising their civil rights, I also became concerned about the hearing well-being of the police officers who stood to the rear of these devices.

Like many musical instruments, the higher frequency (treble) notes tend to be aimed away from the musician (and sometimes directly at another musician downwind). This has nothing to do with the legal status of LRADs but has everything to do with the laws of physics. One cannot simply legislate acoustic behavior (although Indiana did try to legislate the exact value of π in 1897, but that’s another story!). Trumpets have most of their intense (mid- and high-frequency) energy aimed, like a laser beam, away from the musician. Similarly LRADs have most of their intense energy aimed away from the police officer but only if the energy is very high in frequency. For many of the lower frequency sonorants (vowels and nasals) of speech, the sound of their own amplified voice is almost as intense at their position behind the LRAD as it is for someone directly in front of it.

Looking at it from another point of view, many of us have 5.1 surround-sound systems in our home—at least nerds like I do. Have you ever wondered why they call it 5.1 and not 5.0 or 6.0? After all, there are usually 6 loudspeakers in this arrangement. In a typical home surround-sound system there are indeed 6 loudspeakers: 5 of them being treble, and one a woofer (sub bass).  Because of the directionality of the 5 treble loudspeakers coming from 5 different locations in the room, there can be a sensation of sound from 5 directions; they are all quite directional, and sounds that emanate from them are broadcast much like a laser beam in a line-of-site fashion.  The 6th one, however, can be placed behind the couch, facing a wall, or under some other piece of furniture. The bass sounds that are broadcast from this 6th loudspeaker is non-directional, and it works no matter where the loudspeaker is situated.  Hence, despite having 6 loudspeakers, they only generate a 5-dimensional listening space: a 5.1 theater system and not a 6.0 theater system.

LRADs can teach us much about musical instruments, home stereo systems, and even the acoustics of our own voice. But there is no saving grace for the directional characteristics of LRADs for the hearing of a police officer or an unsuspecting protester downwind. It was interesting how the lawyer for the police services board was trying to argue that the laws of acoustics didn’t apply (maybe it’s a Canadian thing?). The acoustic laws governing the behavior of LRADs and the acoustic laws governing how trumpets, hearing aids, and loudspeakers work are the same—regardless of what the judiciary rules.

The above was adapted and updated from an earlier Back to Basics article published in the November 2013 HR. 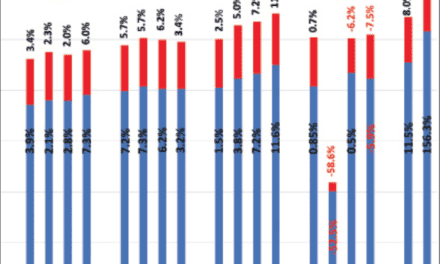 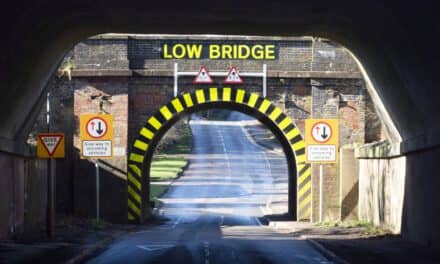 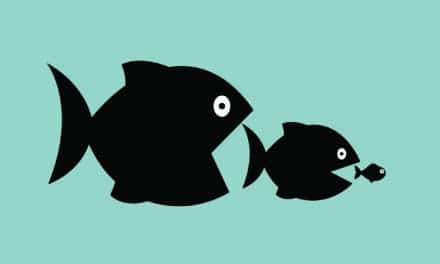