KA-BLAM! Will Wonder Comic from MED-EL Debuts in America

Durham, NC – MED-EL Corporation has released its first comic book to the United States market. “Will Wonder & His Robot Ears – Save the Kingdom of Echoes!” is a colorful, online comic designed to engage teenage cochlear implant patients.

The comic’s storyline revolves around the fictional world of Temporia, whose citizens are trapped in silence as a result of an epic battle between brothers. Will Wonder and his dog, Audio, set out in search of “Who stole the sound from Temporia?” And, so begins the tale of Will Wonder, the galaxy’s first superhero with a CI.

Author Rick Bateman, who works as Creative Writer for MED-EL GmbH in Innsbruck, Austria, was inspired by a love of comics and their history when he created the story.

“Comics often bring people with unique qualities into the mainstream, and provide a place for the characters to still have fantastic adventures, despite obstacles that they
face along the way,” says Bateman in the press statement. “School-aged kids and teenagers who have cochlear implants may have a successful experience with their implants, but might still feel different from their peers. Will Wonder can relate.”

The comic book was launched internationally at CI22011 in July and was very well received, according to MED-EL. “Our BRIDGE to Better Communication education and rehabilitation materials strive to meet up with where our patients are, whether that’s pre-verbal, elementary, teen, or adult,” commented Darla Franz, MA CCC-A, director of education and corporate communications at MED-EL USA, in the statement. “A character like Will Wonder provides the opportunity to be educational and fun, while at the same time acknowledges how kids can sometimes feel different. The comic illustrates that it’s okay too feel that way. What makes Will different turns out to be the same thing that makes him a powerful hero.”

Print copies of the book are available at no charge for audiologists and hearing implant centers, as are posters for waiting rooms.

To order copies, contact [email protected] The book can also be downloaded for printing at www.medel.com/data/willwonder.

Sonova Reports First Half Results for 2016/17 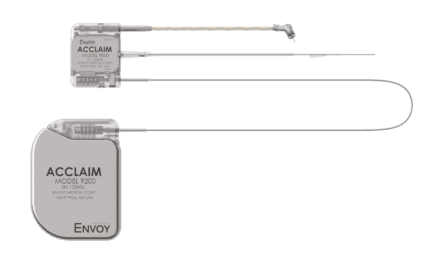 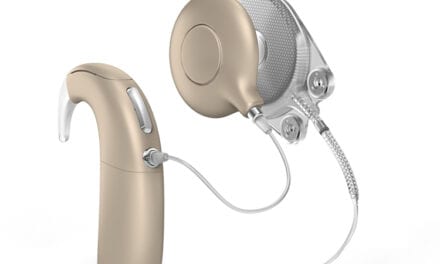