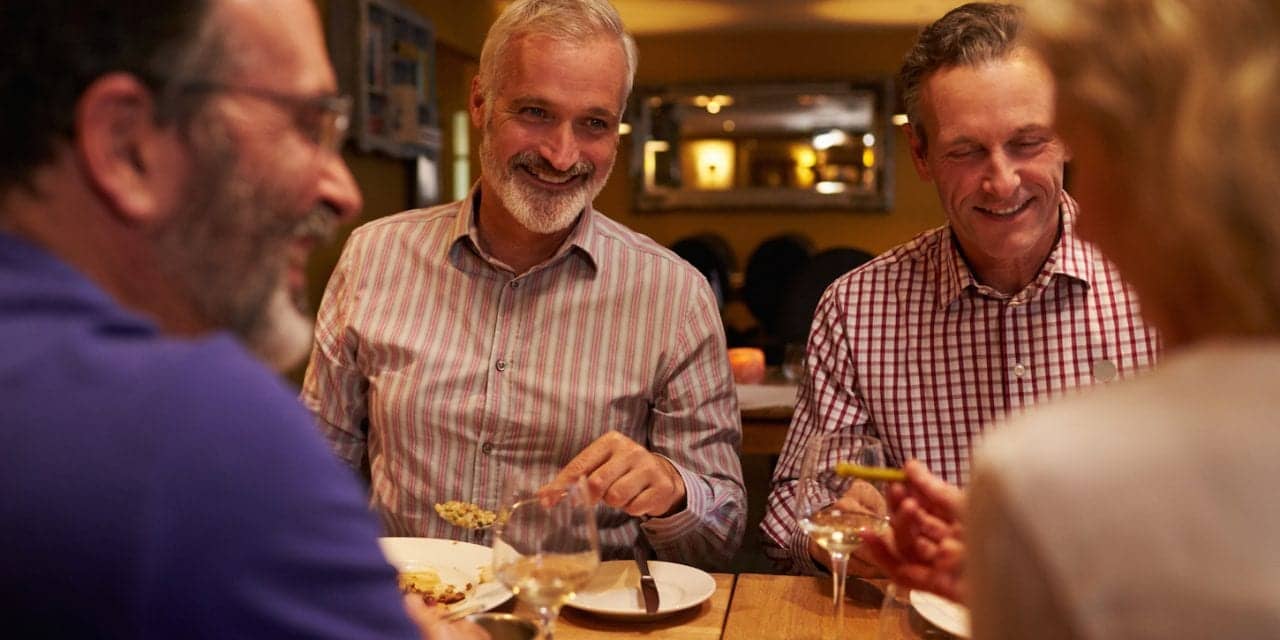 A pair of biomarkers of brain function—one that represents “listening effort,” and another that measures ability to process rapid changes in frequencies—may help to explain why a person with normal hearing may struggle to follow conversations in noisy environments, according to a new study led by Massachusetts Eye and Ear researchers and summarized on the hospital’s website. Published online last week in the scientific journal eLife, the study could inform the design of next-generation clinical testing for hidden hearing loss, a condition that cannot currently be measured using standard hearing exams.

“Between the increased use of personal listening devices or the simple fact that the world is a much noisier place than it used to be, patients are reporting as early as middle age that they are struggling to follow conversations in the workplace and in social settings, where other people are also speaking in the background,” said senior study author Daniel B. Polley, PhD, director of the Lauer Tinnitus Research Center at Mass. Eye and Ear and Associate Professor of Otolaryngology Head-Neck Surgery at Harvard Medical School. “Current clinical testing can’t pick up what’s going wrong with this very common problem.”

“Our study was driven by a desire to develop new types of tests,” added lead study author Aravindakshan Parthasarathy, PhD, an investigator in the Eaton-Peabody Laboratories at Mass. Eye and Ear. “Our work shows that measuring cognitive effort in addition to the initial stages of neural processing in the brain may explain how patients are able to separate one speaker from a crowd.”

Hearing loss affects an estimated 48 million Americans and can be caused by noise, aging, and other factors. Hearing loss typically arises from damage to the sensory cells of the inner ear (the cochlea), which convert sounds into electrical signals, and/or the auditory nerve fibers that transmit those signals to the brain. It is traditionally diagnosed by elevation in the faintest sound level required to hear a brief tone, as revealed on an audiogram, the gold standard test of hearing sensitivity.

Hidden hearing loss, on the other hand, refers to listening difficulties that go undetected by conventional audiograms and are thought to arise from abnormal connectivity and communication of nerve cells in the brain and ear, not in the sensory cells that initially convert sound waves into electrochemical signals. Conventional hearing tests were not designed to detect these neural changes that interfere with our ability to process sounds at louder, more conversational levels.

In the eLife report, the study authors first reviewed more than 100,000 patient records over a 16-year period, finding that approximately 1 in 10 of these patients who visited the audiology clinic at Mass. Eye and Ear presented with complaints of hearing difficulty, yet auditory testing revealed that they had normal audiograms.

Motivated to develop objective biomarkers that might explain these “hidden” hearing complaints, the study authors developed two sets of tests. The first measured electrical EEG signals from the surface of the ear canal to capture how well the earliest stages of sound processing in the brain were encoding subtle but rapid fluctuations in sound waves. The second test used specialized glasses to measure changes in pupil diameter as subjects focused their attention on one speaker while others babbled in the background. Previous research shows changes in pupil size can reflect the amount of cognitive effort expended on a task.

They then recruited 23 young or middle-aged subjects with clinically normal hearing to undergo the tests. As expected, their ability to follow a conversation with others talking in the background varied widely despite having a clean bill of hearing health. By combining their measures of ear canal EEG with changes in pupil diameter, they could identify which subjects struggled to follow speech in noise and which subjects could ace the test. The authors are encouraged by these results, considering that conventional audiograms could not account for any of these performance differences.

“Speech is one of the most complex sounds that we need to make sense of,” Polley said. “If our ability to converse in social settings is part of our hearing health, then the tests that are used have to go beyond the very first stages of hearing and more directly measure auditory processing in the brain.”

In addition to Drs Polley and Parthasarathy, co-authors on the eLife report include Kenneth E. Hancock of Mass. Eye and Ear/Harvard Medical School, Kara Bennett of Bennett Statistical Consulting, Inc, and Victor DeGruttola of the Harvard T. H. Chan School of Public Health. This study was supported by the National Institutes of Health (NIDCD P50-DC015857). 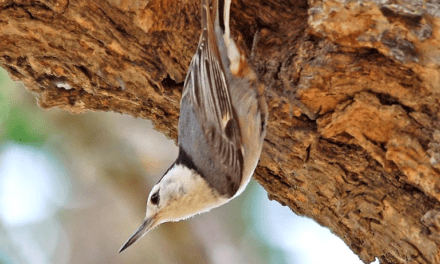