Results of a survey published in the August 2007 issue of Otology & Neurotology indicates that the Meniett® Low Pressure Pulse Generator manufactured by Medtronic Inc is the preferred treatment method after diet modification for patients diagnosed with Ménière’s disease in an only hearing ear. The survey was conducted among a nonrandom sample of clinically active members of the American Otological Society and the American Neurotology Society by researchers from the Division of Otolaryngology—Head and Neck Surgery at Penn State Milton S. Hershey Medical Center. 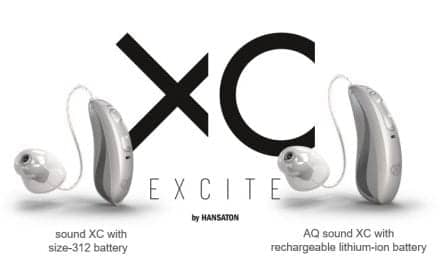 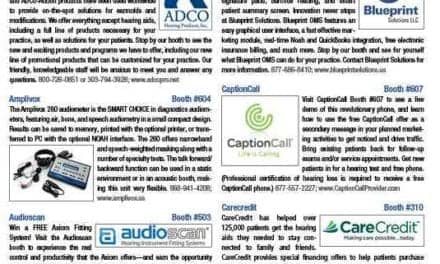