Observation Policy Is Appropriate For Most Children With Middle Ear Infection

According to an article in The Lancet, antibiotics for middle ear infection (otitis media) are only beneficial in children under the age of two with both ears infected. For most other children an observation policy seems justified finds the study.

Otitis media occurs when the middle ear, behind the eardrum, becomes inflamed. It is one of the most common childhood infections and causes pain and fever. Currently, in most countries children aged less than two years receive antibiotics when they have acute otitis media. But the latest research shows that only some of these children actually benefit from this treatment.

The researchers believe this may be because the infection is more often bacterial than viral in children aged less than 2 years with bilateral severe otitis media and in those with otorrhoea. 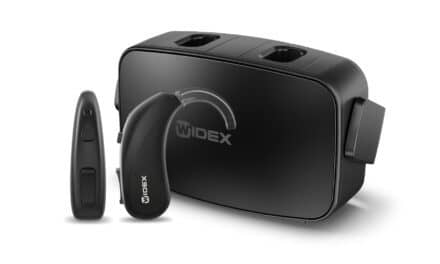 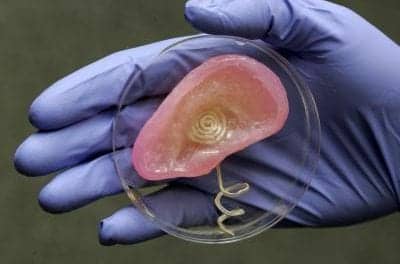 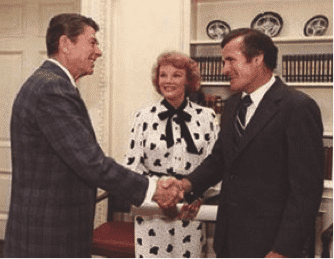