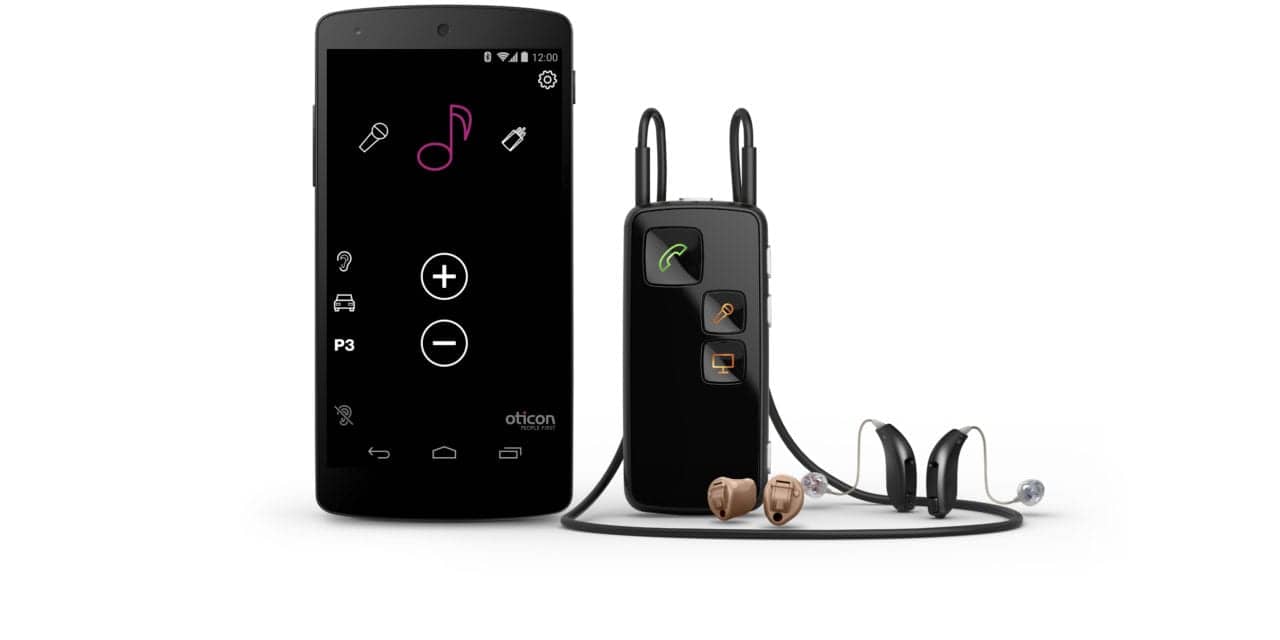 Oticon Inc has introduced a new app for Android that will enable people who use Oticon wireless hearing instruments to connect to smartphones, tablets, and other Android-powered devices.  According to an Oticon announcement, when the new ConnectLine App for Android is paired with the Streamer Pro, Oticon hearing instrument users can discreetly control listening programs, volume, and the input source. The free app is available for download on Google Play. 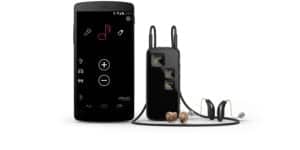 The ConnectLine App reportedly connects with Oticon hearing solutions through the Streamer Pro for intuitive functionality, enabling users to switch to a variety of listening programs and sources with just a few taps. Volume can be adjusted individually for each entertainment or communication device–in advance or in real time. Oticon reports that with its new app, users can move seamlessly from listening to music, to phone calls and video chats. Users can also connect to the  integrated ConnectLine system, which allows them to stream audio from TV, landline phones, personal microphones, and more directly to their hearing devices.

According to the company, the ConnectLine App for Android works with any of its wireless hearing aids purchased since 2007, the year the company first launched a wireless solution. With the introduction of this new app, the company hopes to provide an immediate benefit to the more than 2 million current Oticon hearing device users. 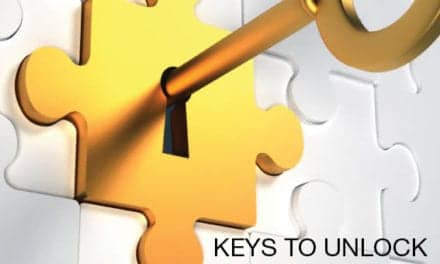 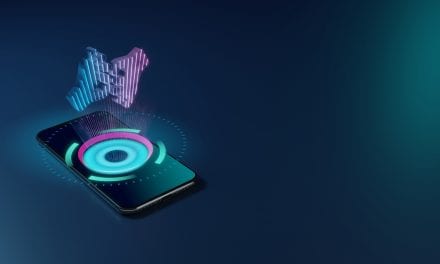