Honeywell Safety Products has introduced the next generation of its digital radio and sound amplification earmuffs to its Howard Leight Sync line. The update of the company’s Sync Stereo earmuff line includes the ability to listen to mp3 devices.

The new Sync Digital AM/FM Radio, Sync Hi-Vis® AM/FM Radio, and Sync Electo® combine hearing protection, high-fidelity sound, and the ability for individuals to listen to the radio or personal listening devices, such as an iPhone or other digital music player mobile phone.

Howard Leight said in its press announcements that it included the new radio and music listening features because studies have shown that workers who are allowed to wear hearing protectors that integrate personal listening devices and AM/FM radios are more productive and motivated on the job.

The new Sync models include: 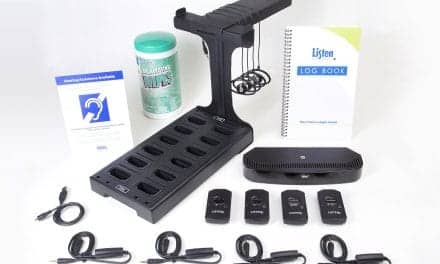 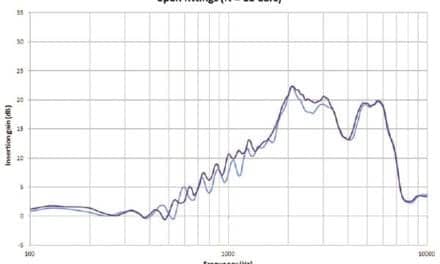 A Broader Look at Performance and Personalization in Hearing Aid Fittings