An article in the April 23 edition of The New York Times by Farhad Manjoo enthuses about the new GN ReSound Linx and Starkey Halo hearing aids, two devices that the author (who has normal hearing) tried out for himself:

“…I was floored,” writes Manjoo. “Wearing these hearing aids was like giving my ears a software upgrade. For the first time, I had fine-grain control over my acoustic environment, the sort of bionic capability I never realized I had craved. I’m 35 and I have normal hearing. But if I could, I’d wear these hearing aids all the time.”

In the article, Manjoo says the new hearing aids point to our society’s “bionic future,” where mainstream consumers will become attracted to features that were otherwise designed for people with disabilities, as these features give them an array of advantages. The article—which includes quotes from Starkey’s David Fabry, ReSound’s Morten Hansen, and long-time audiologist and former ADA President Ken Smith—also points out that the hearing aids are “fantastically tiny and attractive; each is just a fraction of the size of a conventional Bluetooth headset” and have a definite cool factor working for them.

Although not mentioned in the article, Oticon has also released an MFi solution available to existing and future users of their hearing aids. 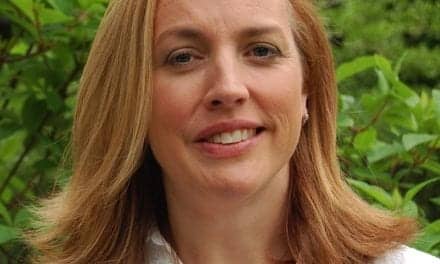