GN ReSound announced that it has signed a long-term supply agreement with Audigy Group and also entered into a contingent agreement to acquire the company for up to $151 million. The supply agreement was effective starting Sunday, May 15, and the agreement to acquire Audigy is contingent on approval from the US competition authorities and other closing conditions. According to GN, the total purchase price for Audigy is made up of two components: an up-front payment of $91 million and earn-out payments of up to $60 million, dependent on the company´s financial success going forward.

Headquartered in Vancouver, Wash, Audigy Group (AG) is one of the most successful and fast-growing US based providers of business and performance management solutions to independent hearing care, as well as otolaryngology, otology, and neurotology practices. Founded in 2004 by current CEO Brandon Dawson, the company now has more than 250 network members and has maintained consistent double-digit growth. In 2015, members of the Audigy network sold more than 80,000 hearing aids (about 3% of the total US market outside of VA dispensing) through 600 points of sales across North America.

The purchase is a continuation of a recent worldwide surge in forward consolidation within the hearing industry. Less than 2 weeks ago, Sonova Holding AG, the parent company of Phonak, Unitron, and Advanced Bionics, purchased AudioNova, Europe’s second-largest hearing aid retailer for $952 million. In September 2015, William Demant Holding purchased Audika, the largest dispensing chain in France, after Audika sold its 55 Italian retail hearing centers for 7.1 million euros (US$8.1 million) in April 2015 to hearing aid retail giant Amplifon, which is headquartered in Italy.

Although GN Store Nord owns Beltone, one of the largest dispensing networks in North America, GN ReSound has not been an aggressive player in the forward consolidation movement. According to GN, the potential acquisition of Audigy will further GN’s commitment to independent hearing health care professionals, including audiology and otolaryngology practices, as well as universities, medical centers and others. 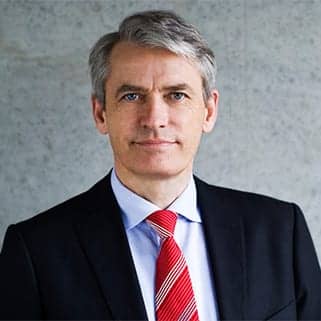 “Combining GN ReSound’s superior technology and Audigy’s unique business model, with best-in-class business and performance management solutions, will provide an exceptional value proposition to independent hearing care and medical professionals,” said  Anders Hedegaard, CEO of GN ReSound in a press statement. “It is our plan to preserve Audigy’s unique business model and strong management team by keeping Audigy as a separate company and subsidiary of GN ReSound’s US business entity.”

AG is a member-owned consortium of hearing care professionals who have moved beyond the benefits of a traditional buying group, redirecting profits to strategic investments that create new value for the Group and its suppliers. This means anything from underwriting member office expansions, buying out retiring members, covering losses of a member in certain instances, or investing in new equipment and supply systems. The group has gradually expanded to 250 members by inviting what it characterizes as elite dispensing professionals and entrepreneurs. 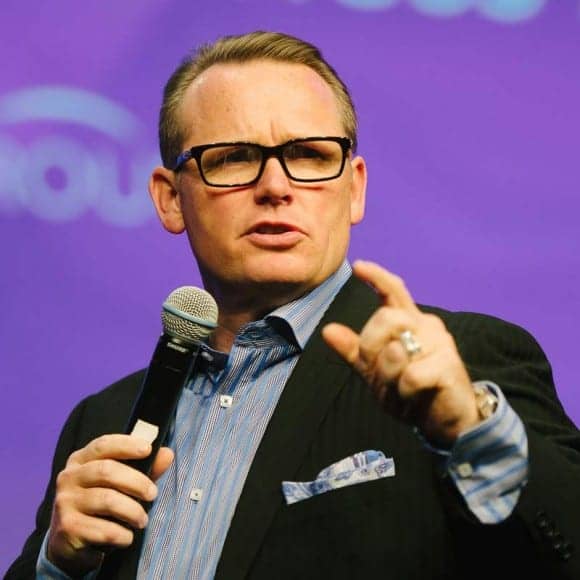 “Partnering with GN ReSound, a leading, innovative hearing technologies company, willing to invest in and support the independent channel in North America, is a significant compliment for our members and the professionals we serve, and will help us to continue to achieve our mission of impacting independent business owners’ ability to thrive in a consolidating industry,” said Audigy CEO Brandon Dawson.

Rumors of an Audigy sale have swirled around the hearing industry for many months. In February, just prior to Audigy’s annual convention, the HHTM blog posted a news item about a possible purchase of Audigy by Starkey Hearing Technologies, but the story was quickly denied by both companies. Both Starkey and Oticon are major hearing aid suppliers to Audigy, and in March the company announced that it was expanding its suppliers to include Widex and Signia/Sivantos. 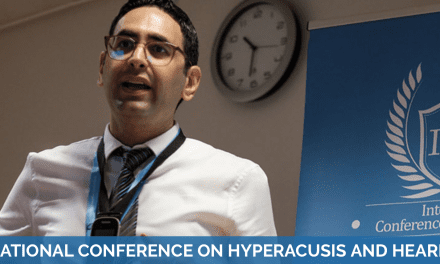