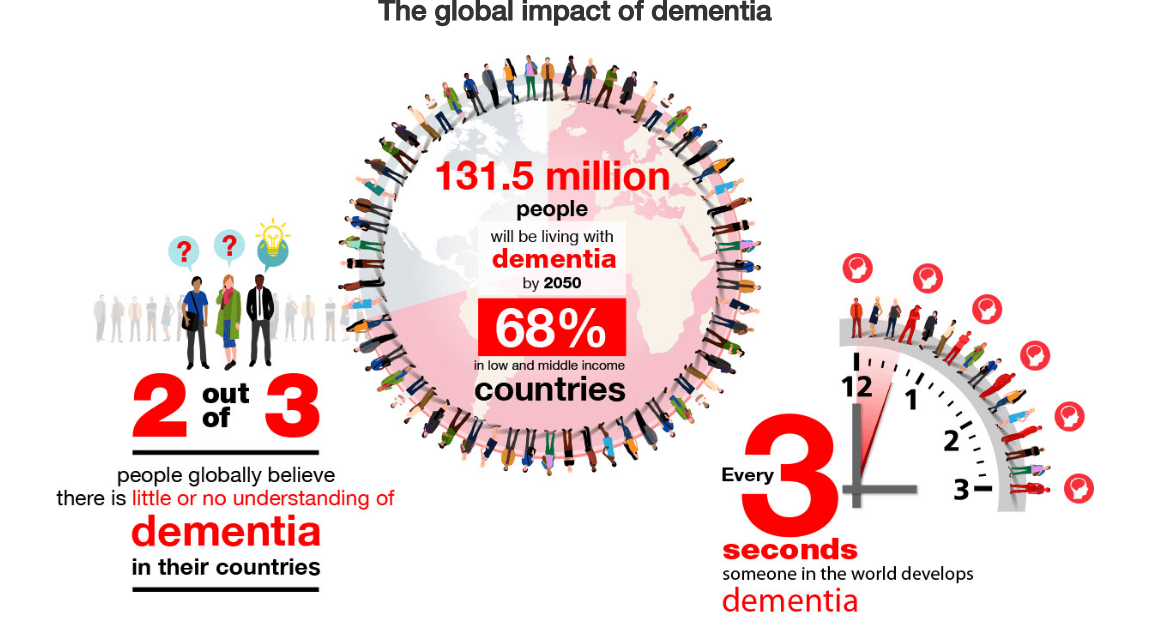 The Better Hearing Institute (BHI) has announced this month that a growing body of research links untreated hearing loss to impaired memory and diminished cognitive function, highlighting the significance of hearing health to overall cognitive health. BHI is urging people to visit its website to take a free, confidential online hearing check to determine if they need a more comprehensive hearing test by a hearing healthcare professional.

According to Brandeis University Professor of Neuroscience, Arthur Wingfield, PhD, who has been studying cognitive aging and the relationship between memory and hearing acuity for many years, says that unaddressed hearing loss is associated with more effortful listening, and can lead to increased stress and poorer performance on memory tests. 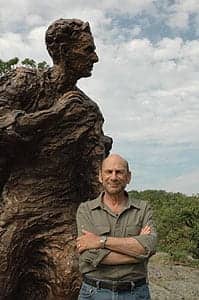 His research shows that even when people with unaddressed hearing loss perceive the words that are being spoken, their ability to remember the information suffers—likely because of the draw on their cognitive resources. This is especially true for the comprehension of quick, informationally complex speech that is part of everyday life.

“Even if you have just a mild hearing loss that is not being treated, cognitive load increases significantly,” said Wingfield. “You have to put in so much effort just to perceive and understand what is being said that you divert resources away from storing what you have heard into your memory.”

Wingfield—along with Jonathan Peelle from the Department of Otolaryngology at Washington University in St. Louis—recently published a paper in the July 2016 issue of Trends in Neurosciences exploring the neural consequences of untreated age-related hearing loss. In the paper, they explain that although compensation of hearing loss by other areas of the brain can result in successful comprehension, it is not without consequence for further operations, such as memory.

Our ears and auditory system bring sound to the brain. But we actually “hear” with our brain, not with our ears. According to Wingfield, unaddressed hearing loss not only affects the listener’s ability to perceive sound accurately, it also affects higher-level cognitive function. Specifically, it interferes with the listener’s ability to accurately process the auditory information and make sense of it. 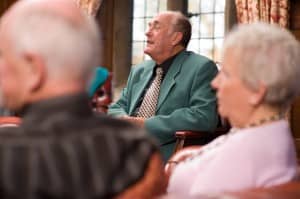 In one study, Wingfield and his co-investigators found that older adults with mild to moderate hearing loss performed worse on cognitive tests of memory than those of the same age who had good hearing. In another study, Wingfield and colleagues at the University of Pennsylvania and Washington University in St. Louis used MRI to look at the effect that hearing loss has on both brain activity and structure. The study found that people with poorer hearing had less gray matter in the auditory cortex, a region of the brain that is necessary to support speech comprehension.

Wingfield has suggested the possibility that the participants’ hearing loss had a causal role. He and his co-investigators hypothesize that when sensory stimulation is reduced due to hearing loss, corresponding areas of the brain reorganize their activity as a result.

“The sharpness of an individual’s hearing has cascading consequences for various aspects of cognitive function,” said Wingfield. “We’re only just beginning to understand how far-reaching these consequences are.”

As people move through middle age and their later years, Wingfield suggested, it is reasonable for them to get their hearing professionally tested each year. If there is a hearing loss, it is best to take it seriously and professionally treat it.

A number of studies have come to light over the last few years showing a link between hearing loss and dementia. Specifically, a pair of studies out of Johns Hopkins found that hearing loss is associated with accelerated cognitive decline in older adults and that seniors with hearing loss are significantly more likely to develop dementia over time than those who retain their hearing.

Some experts believe that interventions, like professionally fitted hearing aids, could potentially delay or prevent dementia.

Other researchers suggest not only the importance of professionally fitted hearing aids to help protect against the consequences of age-related hearing loss, but also the inclusion of other broader interventions, such as rehabilitative hearing training, counseling, and environmental accommodations.

Research in these areas is ongoing. A number of studies indicate that maintaining strong social connections and keeping mentally active as we age might lower the risk of cognitive decline and Alzheimer’s disease, according to the Alzheimer’s Association website. Interestingly, BHI research shows that people with hearing difficulty who use hearing aids are more likely to have a strong support network of family and friends, feel engaged in life, and meet up with friends to socialize. They even say that using hearing aids has a positive effect on their relationships.