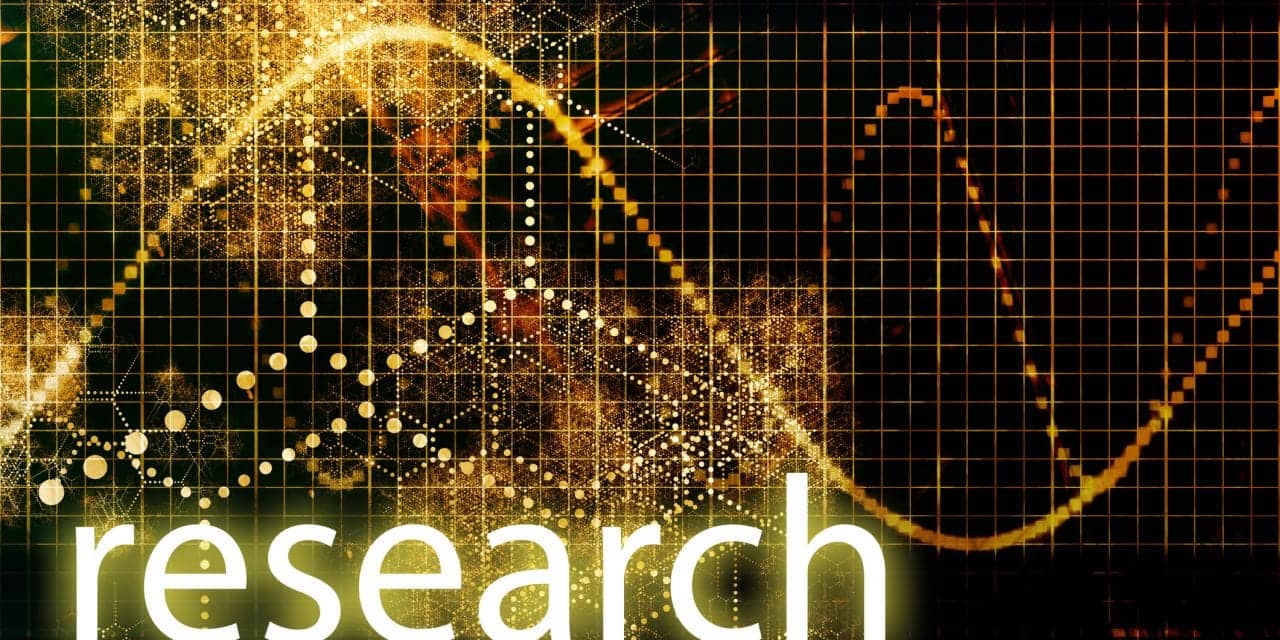 Though overall patient numbers are still relatively low, syphilis is rising steeply nationwide, according to the Centers for Disease Control and Prevention (CDC). You may be surprised to learn that hearing loss and tinnitus, or ear-ringing, are among the manifestations of this sexually transmitted disease, the University of Washington (UW) Medicine announced on its website.

“We hadn’t seen otosyphilis for years. It’s something you learn about in textbooks and talk about in medical school but for a long time we weren’t seeing new cases,” said Dr Jamie Litvack, a UW Medicine otolaryngologist.

In the past two years, her clinic at Harborview Medical Center has had a surge of patients with new hearing loss in one or both ears, tinnitus, and sometimes vertigo — often associated with a rash or sore. The patients have been referred by Harborview’s nearby clinic for infectious diseases and STDs.

It’s a significant help because “even though we have tests for this disease, most otolaryngologists aren’t looking for it,” Litvack said. “Otosyphilis cases have been so rare that most of us have not been thinking about it.”

The clinic is also seeing patients with new hearing loss earlier in the syphilis disease process than medical literature would suggest, she said.

“I would anticipate discovering hearing loss months or years into the process of syphilis, and we’re seeing it weeks to months after diagnosis. This may be related to the excellent screening being performed by our infectious-disease colleagues,” said Litvack.

Patients who experience sudden sensorineural hearing loss (SSHL) are often treated with oral steroids, a therapy associated with better outcomes. If such a patient were later discovered to have contracted syphilis, Litvack wondered, would the best practice include treatment with both steroids and penicillin?

“That was my initial clinical question and I couldn’t find any data on it,” she said.

“From a clinician standpoint, I think this is an issue of increasing public health awareness—that syphilis is something we do need to screen for, especially in high-risk patients, and to look for manifestations of the disease process,” Litvack said. 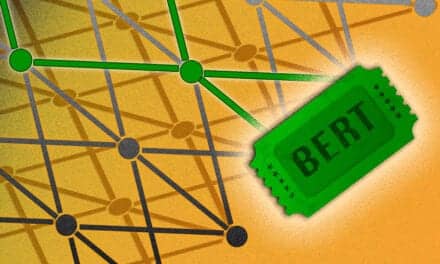