Alexandria, Va — Tinnitus is common among elderly Nigerians and associated with treatable health conditions like otitis media, rhinosinusitis, head injury and hypertension, according to new research published in the October 2010 issue of Otolaryngology – Head and Neck Surgery.

Nearly 36 million Americans, however, suffer from tinnitus or head noises. It may be an intermittent sound or an annoying continuous sound in one or both ears. In Nigeria, tinnitus affects between 10.1% and 33% of the population, with about 3 to 4% consulting a doctor on at least one occasion in their lifetime. Its effect makes it a significant contributor to morbidity in the elderly.

The study included face-to-face interviews of 1,302 elderly people aged 65 years and over; age, sex, economic status or residence were not associated with the occurrence of tinnitus. The researchers found a significant difference between the prevalence of tinnitus among "young elderly" subjects aged 65-69 (6.5%), and the older (80+ years) group (41.9 %). Also in this study, a non-significant trend was observed for the prevalence of tinnitus to increase with decreasing socioeconomic and educational level.

"Our results are of potential value in the overall consideration of the health consequence of aging in this setting, especially given the projections of a rapid increase in the proportion of the elderly in developing countries," said study author Akeem Olawale Lasisi, MBChB, FWACS, FMCORL. The study’s other authors are Taiwo Abiona, MSc; Oye Gureje, MBBS, PhD, DSc.

In spite of its public health significance, tinnitus among the elderly has received poor research attention in Sub-Saharan Africa where, with relatively poor access to health service, etiologically important medical conditions that would otherwise be readily treated could become chronic and increase vulnerability to tinnitus.

In this study, the authors focused on subjective tinnitus; in selecting risk factors to study, they speculated that the presence of chronic recurrent rhinosinusitis may lead to eustachian tube dysfunction, hence middle ear pressure dysregulation and tinnitus. In addition, chronic medical conditions predisposing to arteriosclerosis have been considered as correlates because when untreated or complicated (as often found in this area), they might lead to hypoperfusion of the cochlear and dysregulation of inner ear fluid dynamics, which could then cause tinnitus. Furthermore, control of these risk factors may help in ameliorating tinnitus and improving quality of life, which would be a significant benefit to the majority of the elderly. 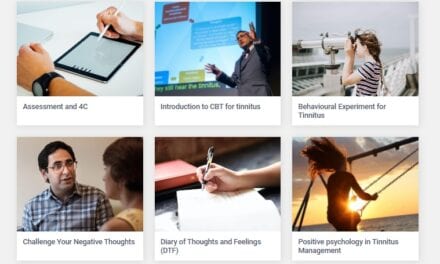 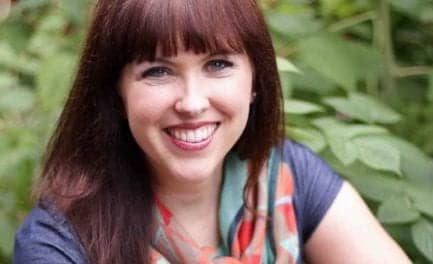