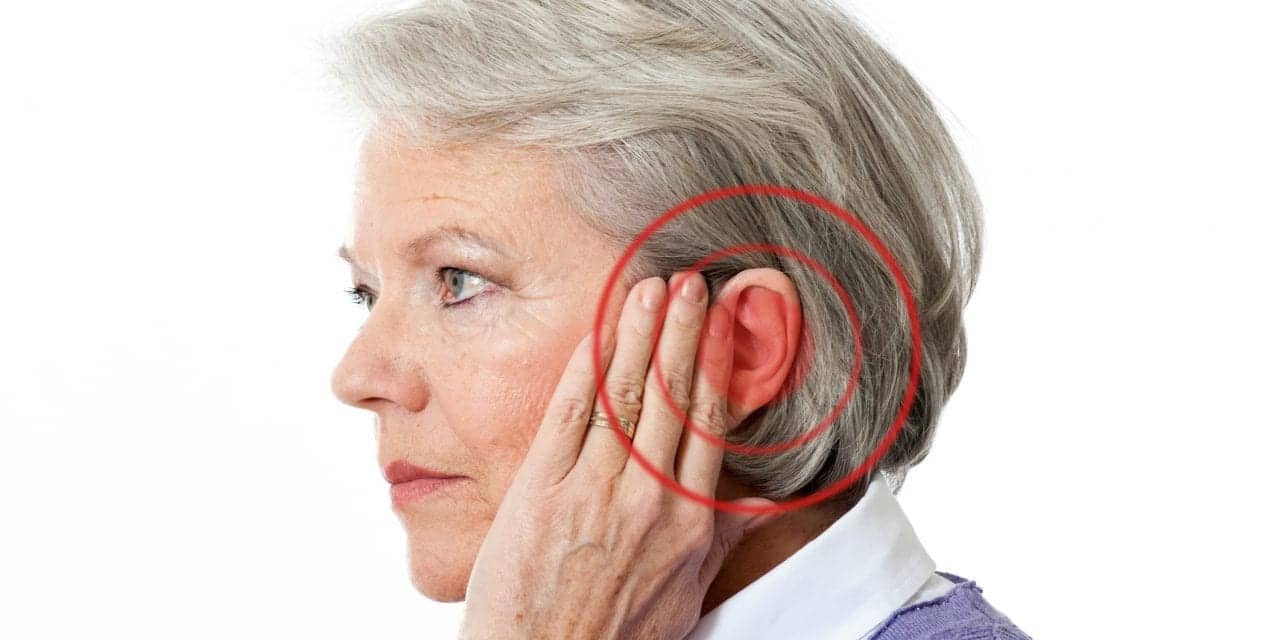 A survey of 2,000 adults commissioned by Oticon, a Denmark-based hearing manufacturer, has unveiled results that indicate tinnitus is affecting many Brits, Oticon announced.

The new research into hearing loss in the UK reveals that 21% of respondents experience tinnitus symptoms such as ringing, buzzing, or persistent noise in their ears.

The new Oticon hearing loss survey results show very little distinction between the age of respondents reporting tinnitus symptoms, with between 16% and 24% of sufferers in each age category. The stats highlight the varying nature of the condition. Tinnitus can indeed be experienced by anyone, as well as be temporary or permanent, constant, or intermittent.

Tinnitus is a symptom that is most commonly associated with damage caused by exposure to loud noise. This was demonstrated in the survey which supports that attending loud concerts (37.8%) and nightclubs (23.6%), as well as listening to loud music (22.4%) and standing near loudspeakers (23.4%), are the main activities that cause the respondents’ tinnitus symptoms. Over half that suffer from tinnitus also admit to regularly enjoying loud music, with two thirds of these doing so at least once a week.

The survey reveals that the biggest effects of the widespread hearing condition include lack of concentration (26.4%), less alertness (25.8%), stress (22.4%), and withdrawal from social situations (28%). Also, two thirds find it tiring to hear what people are saying and follow conversations in situations where there are lots of people speaking.

Alison Stone, training manager and audiologist at Oticon, says: “People with tinnitus are often more tired and can have more difficulty concentrating, especially if there is background noise in the environment. They are also more at risk of high anxiety, depression, and irritation which affects their daily quality of life a great deal.”

Among the respondents who experience tinnitus, less than half have seen a doctor or hearing care professional about their symptoms, 25% do not think that they need to, and worryingly, almost 40% are not concerned about their overall hearing health. This is despite 60% saying that they consider the potential damage to their hearing prior to exposing themselves to loud noise, indicating an understanding of how the symptoms of their condition can be triggered. Most significantly, nearly half reported that they do not have good hearing.

“It is important to highlight that tinnitus can sometimes be a symptom of a treatable medical condition, so it is crucial not to skip a visit with a medical doctor,” Stone advises. “We know that approximately 80% of those with hearing loss also suffer from tinnitus, and 80% of those with tinnitus also have some form of hearing loss. This large overlap makes tinnitus treatment very relevant for hearing aid wearers. So, if you are experiencing tinnitus symptoms then seek professional medical advice from your primary care doctor or an ENT consultant.”

In addition, almost half admit to being asked to turn the TV down even though they don’t think it’s too loud, and over half prefer to have the volume up loud when speaking to people on the phone. A significant three quarters of respondents with tinnitus symptoms report that they sometimes or quite often can’t hear what people are saying to them and have to ask people to repeat themselves.

“Having tinnitus is a deeply individual experience. No person with tinnitus has the same experience and no one solution will work for everyone,” says Stone. “Even though we do not have a cure for tinnitus, research has shown that there are many ways people can be helped to manage their condition in order to live a full, rich, and productive life. One of the most effective ways to treat tinnitus is a combined approach of counseling and sound therapy.”

Oticon has designed the Oticon Opn hearing aid to deliver a sound therapy-based approach to tinnitus treatment. Tinnitus SoundSupport™ offers a variety of pleasant sounds, such as ocean or broadband sounds, which are designed to help redirect focus away from tinnitus. 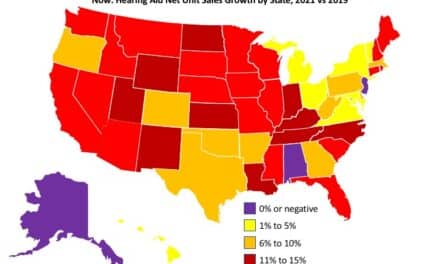 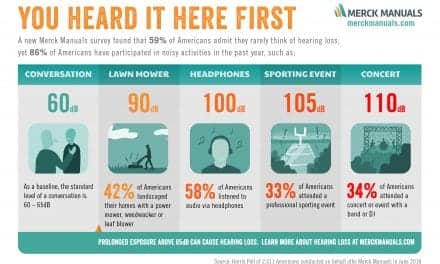 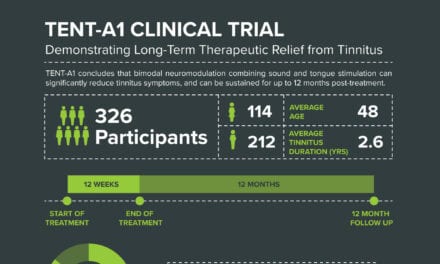