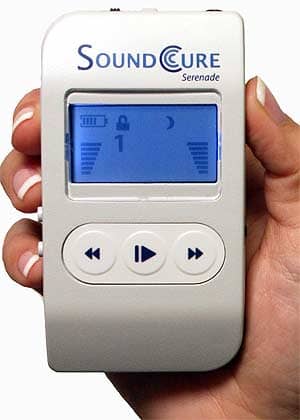 The SoundCure Serenade is a handheld device that is programmed much like a hearing aid using a computer and USB cable. The sound therapy device offers four tones (two customizable S-Tones, and one custom narrowband and one broadband sound).

SoundCure, San Jose, Calif, has announced the results of a randomized, multi-center clinical study that found the company’s S-Tones® to be effective at quiet volumes and to be more effective than broadband noise in the reduction of tinnitus.

The study, published in this month’s (September 2014) edition of American Journal of Audiology (AJA), found that a majority of patients using the S-Tones® from SoundCure showed a greater reduction in tinnitus perception even at soft volume levels below their tinnitus perception when compared with broadband noise. Led by Richard Tyler, PhD, of the University of Iowa and researchers from two other leading audiology centers, the paper concluded that S-Tones “are effective in more patients than broadband noise maskers at reducing tinnitus loudness, and therefore have the potential to be beneficial to a large segment of the tinnitus population.”

Traditional sound therapy treatments have attempted to provide relief by masking the tinnitus with an alternative background sound, such as broadband noise, or by helping a patient to perceive the tinnitus as quieter or less frequent. However, in most cases, the masking noise must be at least as loud as the perceived tinnitus sound to provide sufficient relief for the patient. SoundCure’s FDA-cleared Serenade® device provides S-Tones that are modulated at a specific rate, and are designed to provide relief at volumes softer than a patient’s tinnitus, thus reducing their sound burden. The S-Tones are customized to each patient’s tinnitus, and are reportedly unique to the SoundCure Serenade device. (For details, see the article “Novel Sound Therapy: SoundCure Harnesses Research on Brain Science in Fighting Tinnitus” in the August 2012 edition of The Hearing Review)

“Tinnitus masking is a well-established approach, and noise is the most commonly used tinnitus masker available, with many hearing aid manufacturers providing some version of it on their hearing aids,” explains SoundCure CEO Bill Perry. “This scientifically rigorous study demonstrates that S-Tones offer significantly better acute relief than noise and can provide relief and tinnitus reduction even at soft volumes. Because they are played softly, in the background, these treatment sounds offer the advantage of permitting the patient to better go about his day-to-day activities while enjoying relief.”

The study, commissioned by SoundCure, compared tinnitus perception reduction between Serenade’s S-Tones and broadband noise sound, delivered at low volumes. Subjects listened to each treatment for 2 minutes. In those reporting a reduction in their tinnitus, 2.7 times (270%) the number of patients reported a greater tinnitus reduction with S-Tones than with white noise. In addition, the average tinnitus reduction was 1.9 times (190%) greater for S-Tones compared to noise within 2 minutes of hearing the tones. Results were compared with previous data and confirmed that, even when played at what the patient perceives to be very soft levels, therapeutic S-Tones offer greater tinnitus reduction than noise. The study results were statistically significant (p<0.01).

“These results indicate that a significant number of people could benefit from the personalized sound therapy offered by S-Tones, providing clinicians with a means to advance their treatment of this difficult condition,” said Dr Tyler.

S-Tones can be combined with amplification, allowing for advancement in the treatment of both hearing loss with amplification and tinnitus with S-Tones in one device. The handheld Serenade device is reportedly available to tinnitus sufferers from hundreds of audiologists and hearing care providers across the United States and United Kingdom. SoundCure is a subsidiary of Boston-based Allied Minds (LSE:ALM). For more information, visit www.soundcure.com. 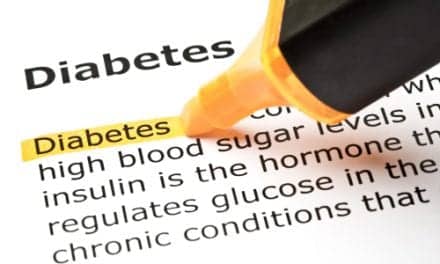 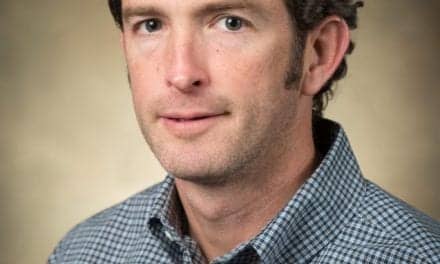 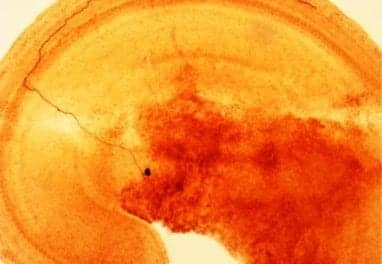