A Brazilian study among 66 participants with normal hearing and no tinnitus found that as many as 68% of the participants experienced ringing sounds similar to tinnitus in their ears when they were asked to concentrate on their hearing ability in a quiet situation. These perceived sounds are known as phantom tinnitus. 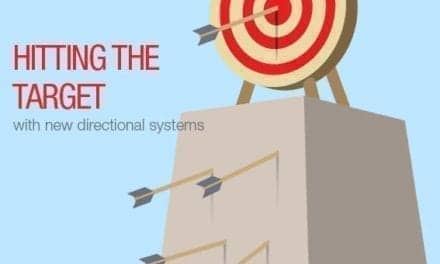 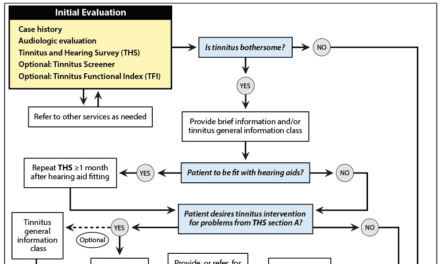