Beltone, Chicago, has developed the Tinnitus Breaker, a tool to help manage the perception of unwanted sounds for individuals with tinnitus. Featured in the Reach hearing instrument, it produces low-volume white noise comprised of mixed frequencies that, when combined with counseling, is designed to make the distressing tinnitus sound less noticeable.

Some 40 to 50 million Americans, a majority of whom are hearing impaired, suffer from tinnitus. Approximately 70% of patients who experience tinnitus also have some degree of hearing loss, the company says.

The Reach is a digital hearing instrument with automatic Smart Beam Steering, helping patients hear the sounds they want to focus on while adapting to their changing environments—hands-free.  Reach offers new monitored directionality, which helps patients focus on sounds coming from the front, such as a person talking, while being able to monitor sounds from other directions as well. The Smart Gain feature adjusts gain by using an environmental classifier system which monitors seven different sound environments, transitioning between noisy and quiet environments. 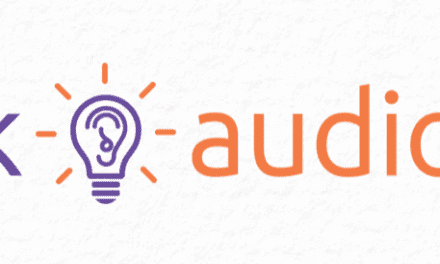