The Final Word: Standards of Care for the Middle of the Bell Curve…and for Identifying the Outliers 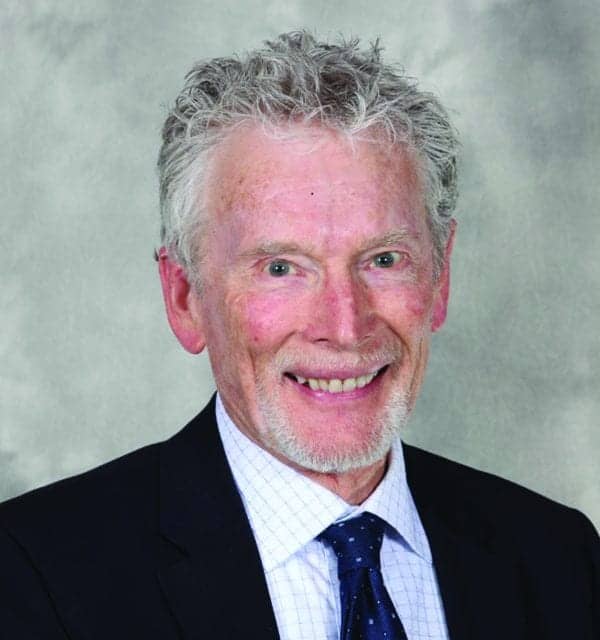 Not long ago at a training seminar, I happened to sit down with a young man who had only a few months of experience with hearing aids, and he was looking forward to taking a state exam in hopes of becoming licensed to work in a dispensing practice. He asked me how long I had been working in the profession. I explained that I am working on my 40th year. He paused, and stated: “You must have learned a lot in that time.” I thought about that for a minute, and replied that I had seen a lot for sure, but that the learning piece was ongoing with every patient.

People present with similar symptoms and test results, yet may react quite differently to treatment. Standards of care are necessary in our approach to diagnosis and treatment. However, just as verified fitting targets for audibility are starting points, standards of care are also starting points for our eventual treatment plan. Our role is to learn more about the interaction of the patient and our treatment attempts so that a final plan that works for that individual patient will yield a positive outcome for them.

I can think of two patients that I had to spend quite a bit of time with to get them to a point where they were comfortable and successful with their hearing aids. One was from the late 1980s, another 20 years later around 2010. In both cases, I had probe microphone and coupler measurements available, and the ability to program the hearing aids, programmable analog in the first, and digital in the second.

I knew both patients were very well; I had worked with each for at least 10 years prior to encountering the problems. The first was a retired gentleman in his late 70s with a moderate hearing loss, and the more recent patient is a 43-year-old female with an apparently congenital severe-to-profound hearing loss. She communicates orally, and depends heavily upon her hearing aids for communication.

Both individuals were initially fit with careful consideration to audibility, starting with published amplification targets. Both had an immediate and negative reaction to amplification above 1500 or 2000 Hz. Both clearly had the capability to hear the sounds, but the effect was negative, distracting, and according to them interfered rather than helped with communication.

I started with small adjustments, thinking that both were typical reactions to unfamiliar sounds. I suggested activities that would help them adapt to the new sounds, all without much success. The end result was that, after counseling and many trial-and-error adjustments and time spent trying to allow their brains to adapt and make use of the new information, I ended up with fittings that satisfied the patients, but would cause most reasonable clinicians to conclude that either the hearing aids were malfunctioning, or the fitter was crazy.

I will admit that the process drove me a bit crazy as I worked through the standard of care processes to come to a solution that was satisfactory for the patients. At the end of each process, however, I realized that these two patients were quite unique; they had individual needs that the expected and typical approaches to fitting didn’t meet. I had to spend the time to learn more about each patient, listen to them, and while applying standard of care approaches, also respect the fact that they were individuals who didn’t fit into my expectations.

The Final Word? We expect hearing aid fitting to be a science, and that a scientific approach with standards of care and protocols is necessary. However, we also should understand that human and biologic diversity can laugh in the face of the bell curve that describes most of us. We all know individuals like those I’ve described above who are outliers. In fact, we may recognize aspects about ourselves that make us unique, and thus outliers. This tells us there are people who prefer and benefit from treatment approaches that are much different than what most people appreciate.

Once the outliers are identified, we need to become real clinicians, look the patients in the eye, and learn even more about them so that together—the patient and clinician—we can discover what will work to give them a positive outcome with their hearing aid fitting.

Dennis Van Vliet, AuD, has been a prominent clinician, columnist, educator, and leader in the hearing healthcare field for nearly 40 years, and his professional experience includes working as an educational audiologist, a private-practice owner, and VP of audiology for a large dispensing network. He currently serves as the senior director of professional relations for Starkey Technologies, Eden Prairie, Minn.

Correspondence can be addressed to HR or: [email protected]

Original citation for this article: Van Vliet, D. Standards of Care for the Middle of the Bell Curve…and for Identifying the Outliers. Hearing Review. 2015;21(3):58. 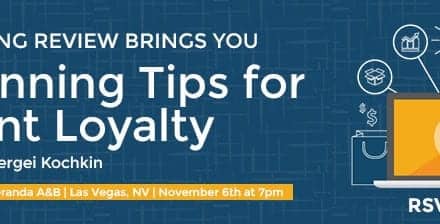 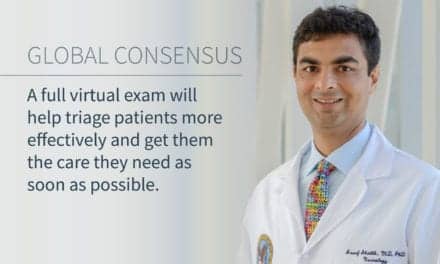 New Telehealth Guidelines for Patients with Dizziness Published in ‘The Cerebellum’ 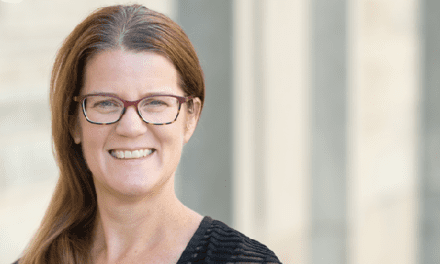