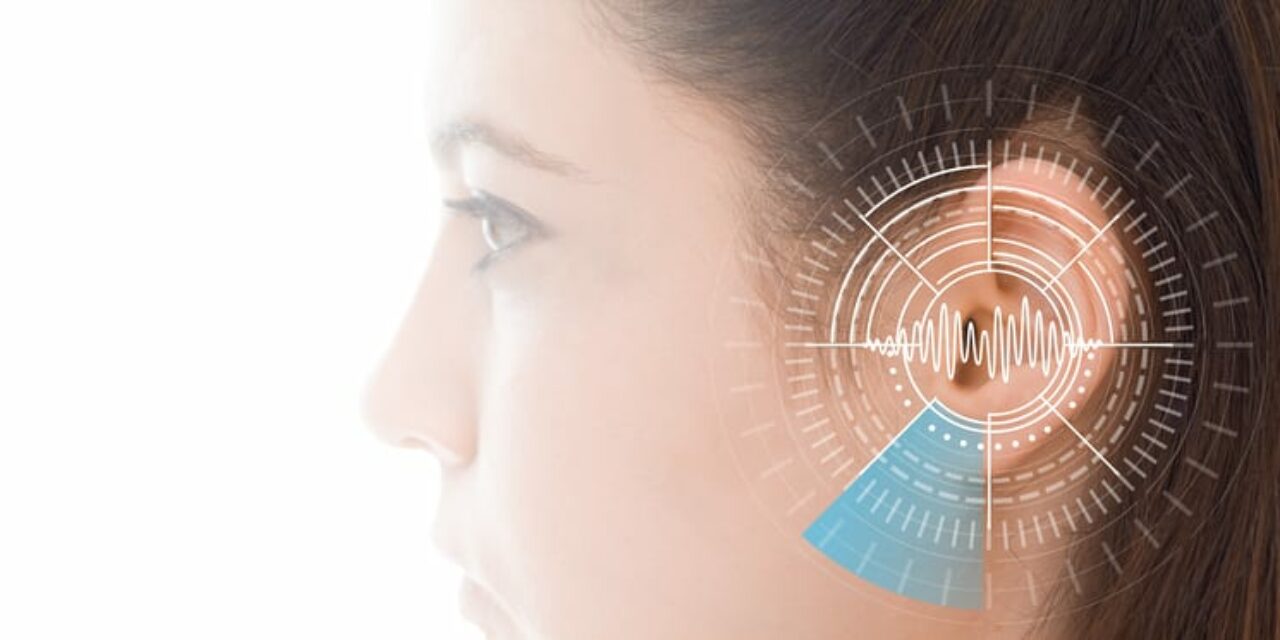 If you wanted to produce a movie about a controversy in audiology, then binaural amplification might be the subject with the most plot twists and turns. Essentially, it has all (okay, maybe just some!) of the key movie elements found in a science thriller: legendary hearing researchers indicating binaural aids weren’t particularly beneficial; leading hearing aid specialists saying they were; more legendary researchers and clinicians re-assessing the question and coming to new conclusions—all against a backdrop of finger-pointing and accusations about self-interests and profits, as well as a pivotal ruling by the Supreme Court. Lights, Camera, Action!

Binaural hearing aid fittings have completely changed the hearing healthcare landscape for the better. However, the road to this particular “best practice”—with probably around 85% of all of today’s fittings involving two hearing aids—was not a smooth one in the United States. Figure 1 shows that fewer than one-quarter of all US hearing aids fit prior to 1980 were binaural, and controversies swirled around the benefit of binaural fittings well into the late-70s. It should be acknowledged that monaural eyeglass aids were a very popular style in the 1960s, and may have complicated the debate. Additionally, prior to 1978, the role of the audiologist was to test and recommend hearing aids, but not dispense the devices. This probably added to some “disconnect” between clinical audiology and practical dispensing.

There were some who believed binaural fittings were downright unethical and motivated by profit. Indeed, when looking back, they had some reason for concern. Several studies using test methods of that time did not support binaural hearing. In particular, a 1961 study by three bona-fide legends in audiology research—Raymond Carhart, James Jerger, and Donald Dirks—published in two papers described their findings as “remarkably unsuccessful in demonstrating objectively that the hearing impaired derive any significant gain in speech intelligibility from binaural as opposed to monaural hearing aids.”1,2 However, as Mark Ross later pointed out, the word score tests in this early study were performed in monaural direct orientation, a condition we would now expect to differ least from the binaural scores.3

Yet, even 15 years later, the final 1977 report to the US Federal Trade Commission (FTC) by the Bureau of Consumer Protection was rather equivocal, at best:

“Binaural amplification is generally considered appropriate only for people with a relatively symmetrical hearing loss, although some industry representatives dispute the point. Manufacturers and dispensers are understandingly enthusiastic supporters of binaural amplification, since it means the sale of two hearing aids rather than one. Audiologists are less enthusiastic, principally, because of the dearth of clinical evidence of binaural superiority. The advantages cited for binaural amplification include improved localization ability, better speech discrimination ability, greater ease of listening and better sound quality. These advantages are essentially subjective and therefore cannot be demonstrated with existing clinical techniques.”4

Advances in clinical testing and emerging evidence for the binaural advantage continued throughout the 1970s-80s. For example, two alumni from Brooklyn College, audiologists Earnest Zelnick and John Duffy, published papers5,6 on the benefits of binaural amplification in children. Other researchers in the mid-70s like Nabelek and Pickett7 and Dermody and Burne8 pointed out the advantages of hearing in noise with binaural aids, setting the stage for later research on the binaural advantage with directional microphones (eg, Hawkins and Yucullo in 1984).9

Related Article: The Search for the Binaural Advantage…Revisited, by Cy Libby (Nov 2007 HR)

In 1980, E. Robert “Cy” Libby published an extremely influential monograph, Binaural Hearing and Amplification,10 featuring some of the most prominent researchers of the day. In short, the evidence for binaural amplification had become overwhelmingly persuasive. However, as Libby pointed out in his November 2007 Hearing Review retrospective,5 nothing less than the US Supreme Court came to the rescue in finally settling the monaural-binaural debate: in 1978, the Court ruled on a case that indirectly forced the American Speech-Language-Hearing Association (ASHA) to lift its ban on hearing aid dispensing for audiologists. Following this decision, many members of ASHA who had previously been critical of binaural amplification became dispensing audiologists and discovered the binaural advantage on their own.

The transformation was so complete that, by the late-1980s, papers were being published in the ASHA journal about why not recommending binaural amplification for applicable patients might constitute malpractice.11 Additionally, by the early-1990s, researchers like Moore and Silman et al were addressing the potential negative effects of auditory deprivation in monaural fittings.12,13

When a patient asks an HCP, “Do I really need two hearing aids?”, the typical response is something like “Yes, because you have two ears.” The real answer, of course, is much more complicated. Stender14 listed four key reasons why a binaural fitting is superior:

Even given all of these recognized binaural benefits, there remain patients who not only prefer but also benefit most from a monaural fitting, possibly due to deficits in central auditory processing.16 For example, Mussoi and Bentler17 showed that about 1 in 6 people (16.7% of all listeners, and higher for older adults) present with binaural interference—the condition of poorer speech recognition when listening with two ears versus one ear. Although this should not dissuade HCPs from recommending binaural hearing aid fittings, it does call attention to the need for being mindful that some people have a real and logical preference for using only one hearing aid. The researchers recommended bilateral speech-in-noise testing with adaptive levels of background noise (eg, HINT) to assess the viability of monaural hearing aid use.

Beyond central processing or binaural interference, the other most obvious negative aspect to a binaural fitting is cost. Two hearing aids are more expensive than one, and affordability is a key component in acceptance of a recommendation for a hearing solution. Having a range of economical amplification options and flexible financing—like the program offered by Ally Lending—can help more patients accept recommendations for binaural fittings.

Seventy years ago, Licklider wrote “We must take into account that man’s auditory system has two input channels.”18 We have two ears for a reason. The second ear isn’t simply for back-up or a system redundancy, any more than your right eye exists because you might poke out your left. This fact certainly hasn’t been lost on today’s researchers and developers of hearing aids. The binaural revolution has been a boon for HCPs, the hearing industry, and most importantly, consumers who have benefitted enormously from the binaural advantage. With ever-improving directional technology, wireless streaming, innovative speech-in-noise algorithms, and new auditory science, we can end this monaural-binaural historical drama on a high note: the best is yet to come.

About the author: Karl Strom is editor-in-chief of The Hearing Review and has been reporting on hearing-related issues for over 25 years. He wrote this article for the sponsored Ally Lending enewsletter. 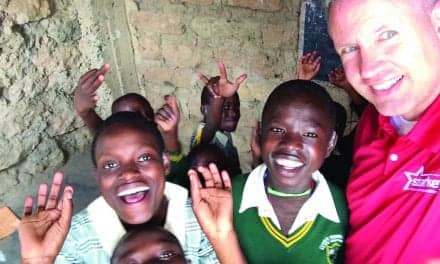 A Community-based Hearing Healthcare Model and the WFA Fitting Method