NEW YORK (Reuters Health) – By functionally tuning outer hair cells, membrane cholesterol plays an important role in modulating hearing, according to the results of an animal study in the December 14th issue of The Journal of Biological Chemistry.

"We’ve known for a long time that cholesterol is lower in the outer hair cell membranes than in the other cells of the body," senior author Dr. William Brownell, at Baylor College of Medicine in Houston, said in a statement. "What we didn’t know was the relationship it had to hearing."

Hearing in mammals is powered by a membrane-based motor mechanism in the lateral walls of outer hair cells. In the present study, the authors show that as outer hair cells mature, membrane cholesterol falls.

"The results of the study help us understand the cellular mechanisms for regulating hearing and give us another way to potentially help those with hearing loss," Dr. Brownell concluded. 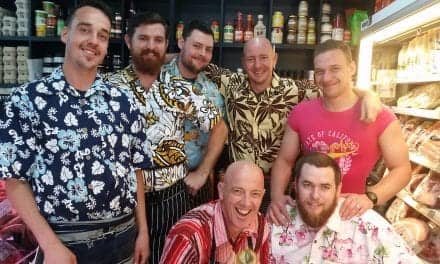