Hearing Loss Risk Resulting from Antibiotic Can Be Reduced

In a research article that appeared in the British Medical Journal (BMJ) scientists say they believe patient screening can reduce the risk of hearing loss caused by a genetic mutation that reacts to the use of amnioglycoside antibiotics.

At the Institute of Child health, London, England, writers, Maria Bitner-Glindzicz and Shamima Rahman, explain that aminoglycosides are antibiotics that effectively fight serious infections such as complicated urinary tract infections, tuberculosis and septicemia. Use of the medication, however, is known to potentially damage the ear (otoxicity). Researchers are striving to understand the genetic some individuals have to the antibiotic’s side effects, which can yield a permanent hearing loss.

Families carrying this mutation, even if they never take aminoglycosides, may develop some degree of deafness later in life.

Researchers delved into the cost feasibility of screening for this mutation–known as m.1555A-G–before deciding whether to prescribe aminoglycosides. A test in costs approximately $70, a figure which would ebb lower as it would be put into wider use.

In the United States, it has been estimated the lifetime cost to society for a child who loses hearing before acquiring language at $1 million.

It is possible to prevent deafness brought on by aminoglycosides in individuals who have this genetic mutation, explain the authors. Doctors who have patients who are deaf are well aware of this mutation. Many doctors, however, do not know about this susceptibility, and many others do not know that mutation testing is available.

The authors propose that the true prevalence of this mutation be ascertained for the UK, so that the cost-effectiveness of screening everyone who is prescribed aminoglycosides can be determined. Until this is done, people who are likely to be receiving multiple courses of aminoglycosides should be screened, such as leukemia patients and infants admitted to special care baby units.

They conclude that test results should be produced rapidly, and until they appear the patient should be given some other type of antibiotic. 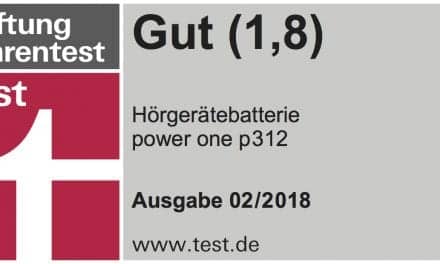