A new genetic test that could identify the risk of, and therefore help to avoid permanent antibiotic-related hearing loss in newborn babies, is being developed in Manchester, UK, the NIHR Manchester Biomedical Research Centre (BRC) announced in a press statement.

Due to an identified genetic predisposition, some babies can develop irreversible hearing loss when exposed to gentamicin, an antibiotic used to treat several types of bacterial infections. Approximately 90,000 babies per year in the UK are treated with gentamicin on intensive care units, according to the NIHR’s press release. Antibiotic treatment should to be started within the first hour after admission, but currently there are no suitable tests to identify those at risk of hearing loss within this timeframe.

“When you’re in the position we were in, time is of the essence when it comes to making decisions that will save your child’s life,” said Corry.

“The staff at the hospital saved my son’s life so many times and we’re incredibly grateful. The decision to treat him with gentamicin had to be made quickly in order to do so. Fortunately we know now that he didn’t have the sensitivity to gentamicin that would cause hearing loss. But to have a test that could check for this sensitivity; to help find the right treatment for every baby so they could be treated quickly and easily without occurring detrimental, lifelong side effects, would be an immense step in reassuring parents who are already coping with so much,” she said.

Researchers hope the new test, which would be performed at the patient’s bedside, could allow genetic results to be available within an hour. This would allow alternative antibiotics to be used, avoiding the potential life-changing adverse reaction to gentamicin.

The National Institute for Health Research (NIHR) through its Invention for Innovation (i4i) program has awarded funding of £900,000 (USD $1.19 million) to a North West-based consortium to carry this research forward.

The consortium will be led by Bill Newman, professor of translational genomic medicine at the University of Manchester and consultant at Manchester University NHS Foundation Trust. The team includes genedrive plc and partners from Liverpool and Manchester Neonatal Intensive Care Units and is working closely with parents of children previously treated on intensive care units.

“We look forward to working with our colleagues in Manchester and Liverpool to assess the impact of rapid genetic testing as a method of avoiding irreversible hearing loss in babies treated with antibiotics,” said Newman. “Successful implementation would be a first in the integration of a rapid decision making, genetic-based diagnostic in the UK NHS.”

The project will begin in June 2018, with a development phase in year one and a trial of the test implementation phase on neonatal units in Manchester and Liverpool in year two.

The project builds on work undertaken through the NIHR Manchester Biomedical Research Centre which has prioritized a program of work on avoiding hearing loss and using a personalized approach to improving healthcare with funding from Action on Hearing Loss to initially develop the point-of-care test.

Dr Ralph Holme, executive director of research at Action on Hearing Loss said, “We are delighted that the NIHR will be funding the development of this diagnostic test that we helped kick-start with an Action on Hearing Loss grant. We hope that the hearing of thousands of children will be saved by quickly identifying those who are particularly sensitive to aminoglycoside antibiotics that can damage the sound detecting cells in the cochlea.”

“The application of the Genedrive® test in an emergency healthcare setting is an excellent example of how a rapid, affordable, point-of-need test could impact patients’ treatment and quality of life,” said David Budd, CEO of genedrive plc. 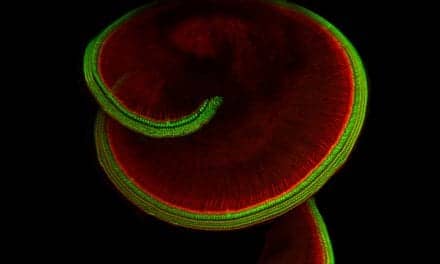 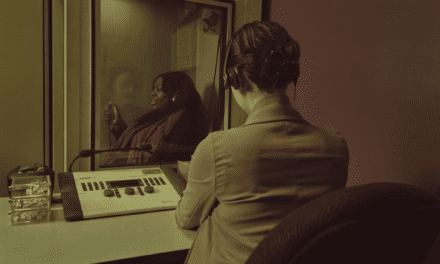