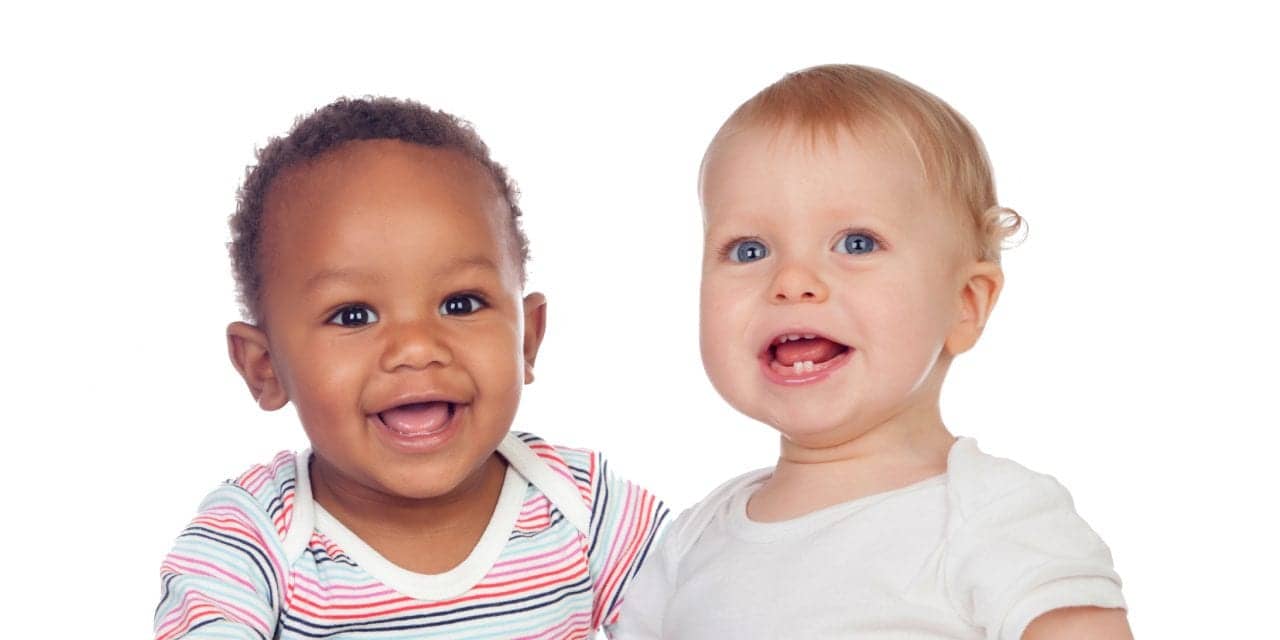 According to new research, black children are less likely to be diagnosed with and less likely to receive broad-spectrum antibiotics for an ear infection than white children are. The discrepancy in prescribing fewer broad-spectrum antibiotics to black children actually means they are more likely to receive care that aligns with the recommended guidelines for treating ear infections, say researchers from the University of Utah, Emory University, and the Centers for Disease Control and Prevention (CDC). Two possible explanations for the disparities, according to the study article that appeared in the November 17, 2014 online issue of Pediatrics, are over-treatment and over-diagnosis of ear infections in white children, and under-treatment and under-diagnosis in black children.

The findings were derived from a sample of 15,694 doctor visits for respiratory infections and 4,178 visits for ear infections made by children age 14 years and younger between the years 2008 to 2010. The samples extrapolate to a national estimate of 23.5 million, and 6.4 million annual visits, respectively. Addressing behaviors that contribute to these findings may cut down on differential care and antibiotic overuse, both of which are significant public health concerns, the researchers say.

“These findings raise the possibility that physicians bring with them to the exam room cultural and racial biases that influence how they make a diagnosis and prescribe antibiotics,” said senior author Adam Hersh, MD, PhD, assistant professor of pediatrics at the University of Utah School of Medicine.

According to researchers, the results indicate that, whether intentional or not, black children are more likely to receive care that reflects current ear infection treatment guidelines, which specifically recommend a prescription of narrow-spectrum antibiotics, rather than broad-spectrum antibiotics, as first-line treatment. What’s more, fewer ear infection diagnoses among black children suggest that, in some cases, ear infections may be over-diagnosed in other children.

“These findings may indicate racial differences in the diagnosis of otitis media,” said first author Katherine Fleming-Dutra, MD, pediatric emergency fellow at Emory University and Children’s Healthcare of Atlanta. “Additionally, they may reflect inappropriate treatment of otitis media with the use of broad-spectrum antibiotics in a majority of US children.”

Though not directly addressed by the study, one explanation for disparities in treatment are biases toward children and families of different races. The co-authors say that over-treatment and over-diagnosis could result from the possibility that, in some circumstances, parents may expect an antibiotic prescription, or physicians may perceive that they do. According to the researchers, physicians may tailor their diagnosis based on these perceptions of patient expectations.

The authors found that equal proportions of black children and children of other races made visits to the doctor for respiratory infections, suggesting that lower rates of ear infection diagnoses in black children are not the result of decreased access to care. But limitations to the analysis include an inability to determine whether the visits were first or follow-up visits, and whether patients had allergies, both of which could impact treatment.

“It is important to understand why certain children are not getting guideline-recommended antibiotics so that we can focus public health efforts to help providers improve their diagnosis and selection of antibiotics for children with otitis media,” says Fleming-Dutra. 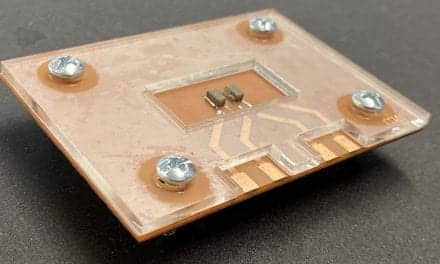