A federal court in Massachusetts has allowed the National Association of the Deaf (NAD) to move forward with its case against movie streaming service Netflix. The NAD is attempting to require Netflix to provide closed captioning on all of its streaming films.

NAD is suing Netflix under the Americans with Disabilities Act (ADA). Netflix argued that the ADA only applied to public buildings and structures, not to Internet services. However, the court denied Netflix’s motion for dismissal, stating that it would be “irrational to conclude” that “places of public accommodation are limited to actual physical structures. …In a society in which business is increasingly conducted online, excluding businesses that sell services through the Internet from the ADA would run afoul of the purposes of the ADA and would severely frustrate Congress’s intent that individuals with disabilities fully enjoy the goods, services, privileges and advantages, available indiscriminately to other members of the general public."

“This victory ensures that the ADA will continue to be a powerful force in our rapidly changing lives, protecting our right to equal access on the Internet,” said NAD President Bobbie Beth Scoggins. “Netflix’s flat-out refusal to fully serve our community simply because it is an Internet-based business is unacceptable. Leaving millions of deaf and hard of hearing consumers without equal access is not an option.”

In addition to the NAD, other plaintiffs include the Western Massachusetts Association of the Deaf and Hearing-Impaired (WMAD/HI) and a deaf Massachusetts resident. 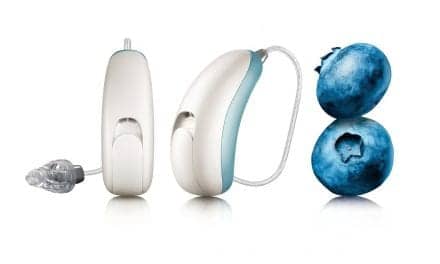