Beck, director of professional relations at Oticon Inc, Somerset, NJ, was presented with the award by audiologist Sharon Robb on August, 2011, in Nottingham, England.

This medal was given to Beck in recognition of his outstanding lecture on ‘”Issues in Pediatrics” on June 16, 2010 at the Royal Victoria Hospital, Belfast. More than 40 delegates enjoyed his informative and engaging talk.

The RS McCrea Medal is given annually to an eminent speaker on pediatric audiology/ENT.

The medal is named in honor of Mr RS McCrea, a leading consultant pediatric ENT surgeon in Belfast, who was responsible for developing pediatric audiology services in the late 1970s early 1980s at the Royal Belfast Hospital for Sick Children.

After McCrea passed away in 1984, the Hospital’s audiology/ENT department was bequeathed a donation for the annual presentation and medal. 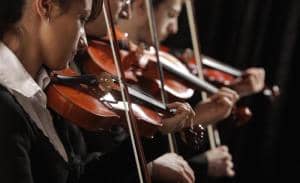 Love of musical harmony is not nature but nurture 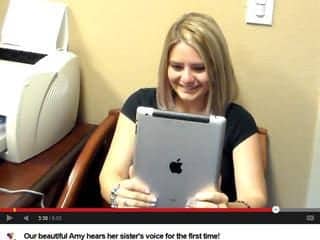