The board of directors of the Alexander Graham Bell Association for the Deaf and Hard of Hearing (AG Bell) today announced the appointment of a transition management team following the departure of executive director & CEO K. Todd Houston, PhD, announced January 30.

“AG Bell is pleased to have such a qualified team of individuals leading the day-to-day management of the organization during this time of transition,” Youdelman said. 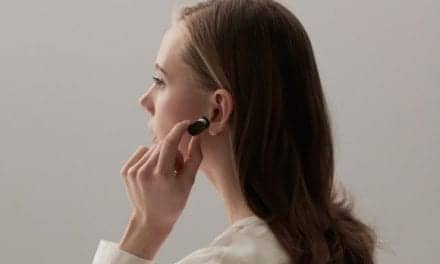