Not All Vocalizations May Support Infant Cognition 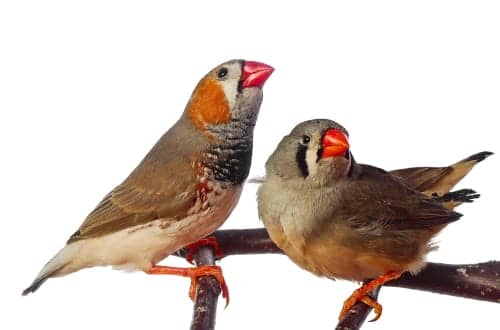 A new study by Northwestern University researchers finds that although human and non-human primate vocalizations facilitate core cognitive processes in very young human infants, bird song does not. An article summarizing the results appears on the university’s website.

Northwestern scientists in the departments of psychology at Weinberg College of Arts and Sciences and communication sciences and disorders at the School of Communication, have new evidence documenting that not all naturally produced vocalizations support cognition in infants.

Ample evidence documents that infants as young as three and four months of age have begun to link the language they hear to the objects that surround them. Listening to their native language boosts their success in forming categories of objects (eg, dog). Object categorization, the ability to identify commonalities among objects (eg, Fido, Spot), is a fundamental building block of cognition.

In prior studies, Northwestern researchers found that infants’ success in object categorization was boosted, not only in the context of listening to their native language, but also while listening to vocalizations of non-human primates. This indicated that the link between human language and cognition emerges very early and derives from an initially broad template that also includes vocalizations of other primates.

The researchers wondered if listening to bird song, another naturally produced vocalization, would also support object categorization. Their decision to focus on infants’ response to bird song was strategic: selecting a phylogenetically distant species, whose vocal apparatus differs from our own, offered an opportunity to identify a boundary on which other naturally produced non-linguistic signals, if any, support early infant cognition.

“There are several reasons to predict that bird song might, in fact, support infant categorization,” said first author Kali Woodruff Carr, a PhD candidate in psychology at Northwestern. “Bird song is the most studied model system for human speech learning, because of behavioral, neural, and genetic similarities between the acquisition of bird song and human speech.”

In the new study, 23 three- to four-month-old infants participated in the same categorization task as did infants in prior studies testing the effect of listening to language and other sounds. First, during a familiarization phase, they viewed colorful images depicting eight different members of a category (either dinosaurs or fish).

In the current study, each such image was presented in conjunction with a song of a zebra finch. Next, during the test phase, infants viewed two new images, one from the same category they had just seen and one from a new category. By analyzing carefully infants’ eye gaze, the researchers found that listening to the zebra finch song failed to form an object category. Unlike non-human primate vocalizations, bird song failed to confer a cognitive advantage on infants’ object categorization.

“This new evidence brings us closer to identifying which vocalizations initially support infant cognition,” said senior author Sandra Waxman, professor of cognitive psychology at Weinberg College of Arts and Sciences, director of the Infant and Child Development Center at Northwestern and a faculty fellow in the University’s Institute for Policy Research.

“We now know that infants’ earliest link, which is sufficiently broad to include non-human primate calls, does not include zebra finch song. This will shed light on the ontogenetic and phylogenetic antecedents to human language acquisition and its quintessential link to cognition,” Waxman said. 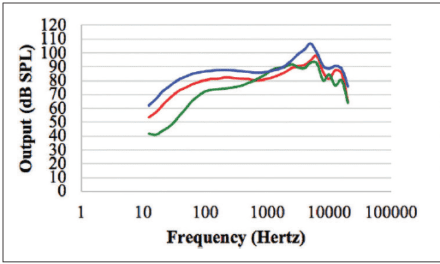 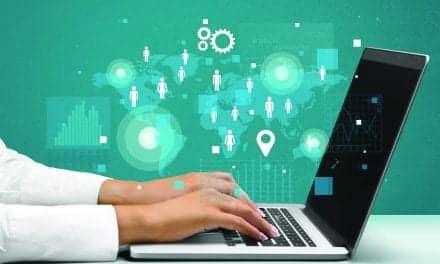