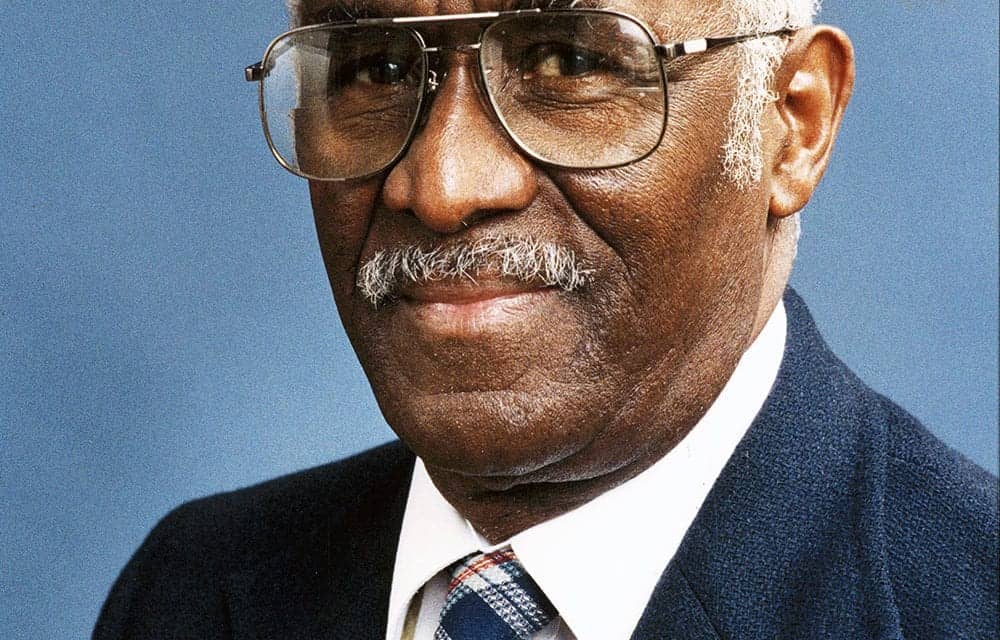 Allen Rupert, a pioneer in hearing research and one of UT Dallas’ founding professors, died on Sept. 30, UT Dallas announced on its website. He was 97.

Rupert conducted some of the initial research on how individual nerve cells respond to sound. He published numerous studies throughout his career that advanced science on how the brain interprets auditory information, according to UT Dallas.

Rupert worked closely with Dr George Moushegian, former director of the Callier Center for Communication Disorders, who later became dean of what is now the School of Behavioral and Brain Sciences (BBS).

Born during segregation, Rupert began his career at a time when there were few African-American researchers and professors. He enlisted in the US Army during World War II. After the war, he attended Howard University while working at the Walter Reed Army Institute of Research. He met and eventually married his wife, Mary Elizabeth Jones.

At Walter Reed, Rupert met Moushegian and the two became lifelong friends and research partners. There, they worked under the direction of Dr Robert Galambos, who is considered to be a founder of auditory neuroscience. Rupert also published research with Dr David H. Hubel, who later won the Nobel Prize in Physiology or Medicine in 1981.

Rupert and Moushegian left Walter Reed to work at Syracuse University, then relocated to Dallas in 1968 to work at the Callier Center, which later became part of UT Dallas.

In 1973, Rupert joined the UT Dallas faculty and taught undergraduate and graduate students until he retired in 1995 as professor emeritus. He was known as a professor who went out of his way to help his students. When one of them missed her neurobiology final in 1980 because her baby was born earlier than planned, Rupert brought the exam to her at the hospital so she could complete her degree on schedule.

“Allen was an extraordinary mentor,” said Dr Robert Stillman, professor in BBS and associate dean of graduate studies, who was once Rupert’s student and later published research with the professor. “He had a lot of patience with people. He let you learn through your mistakes.”

Dr Jackie Clark, another former student, called Rupert “a good soul.” Clark, a UT Dallas clinical professor of audiology, said she was fortunate to work with Rupert and Moushegian before they retired. The researchers worked together for 52 years. Moushegian died in 2006.

“They had a great partnership,” she said. “They called each other brothers from different parents.”

Rupert helped Moushegian to develop the first magnetically-driven hearing aid, with Moushegian serving as the first human subject. Rupert, highly skilled in the lab, was the one who placed the magnet in Moushegian’s eardrum.

Rupert is survived by his three children and two grandchildren.