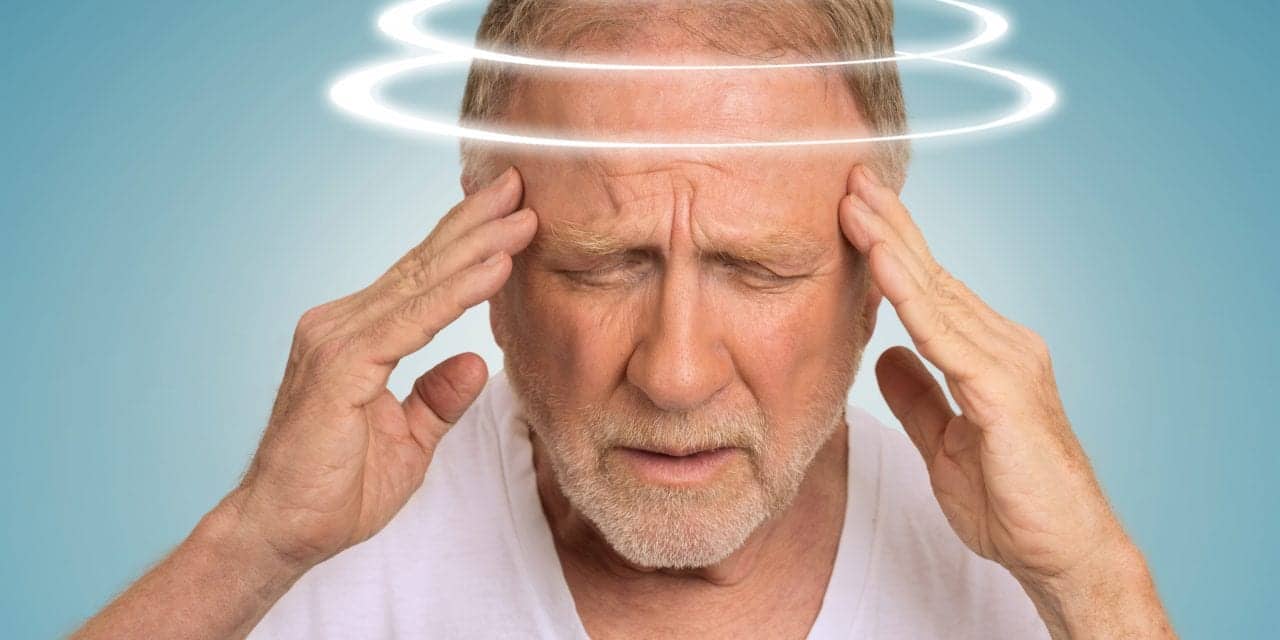 An online resource, developed by the University of Southampton and proven to help people who regularly suffer from dizziness, has expanded to the Netherlands, according to an announcement on the University’s website.

Researchers at the Amsterdam University Medical Centers (UMC) have created a Dutch version of the Balance Retraining interactive website and researched its effectiveness. This builds on the success of an English version of the site which has been running for over two years—helping 3,500 patients to date.

The Balance Retraining online program shows patients how to carry out simple head and neck exercises twice daily for six weeks— adjusting the difficulty level based on reported symptoms by the patient. In addition, there is extensive information about dizziness and ways to handle symptoms.

The Dutch team compared the effectiveness of the online care with ‘usual care,’ both combined with support from a physiotherapist and without. Their results show that the online exercises help reduce symptoms of dizziness, even if no physiotherapy support is provided. Findings are published in The BMJ.

Dizziness is one of the most common symptoms, especially in older people. One out of 10 people aged 65 and older visits their GP at least once a year because of dizziness. An important cause of chronic dizziness is problems with the ‘vestibular system’ in the inner ear which controls our sense of balance. Previous research has shown that for most people with dizziness due to vestibular problems, exercises can improve recovery.

The Balance Retraining site was first developed in 2017, when health psychology and primary care researchers at the University of Southampton proved it reduced dizziness among adults aged 50 and above. The UK study found patients had significantly lower levels of dizziness symptoms after three and six months than those accessing standard care from their GP.

This latest research by Dr Vincent van Vugt and Dr Otto Maarsingh at Amsterdam UMC, working in collaboration with the University of Southampton, echoes the original UK findings.

In the Dutch study, 322 patients aged 50 years and older who regularly experience dizziness were randomized into one of three groups: online vestibular rehabilitation without support, online vestibular rehabilitation with physiotherapeutic support, or usual care without restrictions. Patients from 59 different Dutch general practices filled out questionnaires at the start of the trial, after three months and after six months.

At three and six months, patients who used the online program with or without physiotherapy support, experienced less dizziness, less disability due to dizziness, and less anxiety than patients who only received usual care.

Professor of Health Psychology at the University of Southampton, Lucy Yardley, commented: “This study shows that the online program is an effective form of treatment, even if physiotherapy support is not available. Our UK treatment program has already shown the potential to improve care for a large group of patients with chronic dizziness symptoms and this research by our colleagues in the Netherlands underlines this, while providing further access to much-needed support.”

Natasha Harrington-Benton from the UK Meniere’s Society a patient-led charity for people with dizziness, said: “We have been offering the English version of the online Balance Retraining program on our website for two years, since it was shown to be effective in the UK. We are very pleased to see that it is now starting to be offered to more patients worldwide through this study and other patient groups.”

Source: University of Southampton, The BMJ 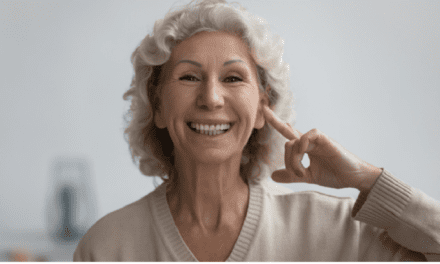