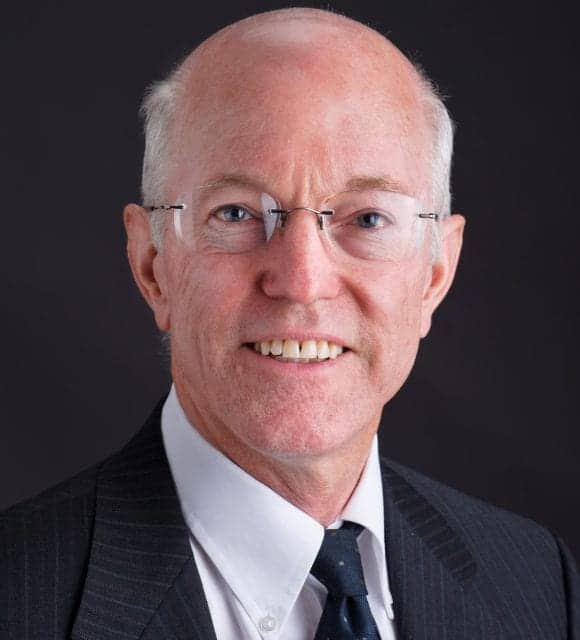 A University of Missouri (MU) psychologist conducted a study review of human vestigial muscles behind the ears and determined that ancient neural circuits responsible for moving the ears may be responsive to sounds. Neuroscientists studying auditory function could use these nonfunctioning muscles to study infant hearing deficits.

As explained in an article in the October 2015 edition of the journal Psychophysiology, a review of more than 60 published studies revealed that vestigial muscles–those that have become functionless through the course of evolution–have been researched for more than a century. Scientists discovered that human subjects who shifted their gaze to the left or right weakly activated a muscle within the posterior wall of the outer ear, or pinna. Later studies measured the weak electrical activity triggered within these vestigial muscles when either interesting or intense sounds were introduced. 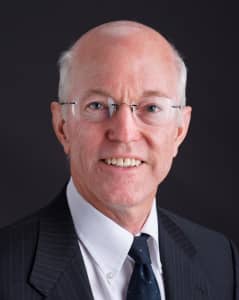 “Everyone has noticed cats or dogs orienting their ears toward a surprising or otherwise interesting sound; we as humans, of course, don’t make ear movements when we focus our attention,” said Steven Hackley, PhD, an associate professor of psychological sciences in the MU College of Arts and Science. “However, there is a ‘cognitive fossil’ that lies more or less intact in the human brain and could be more than 25 million years old. Significant changes in the human auditory system began soon after the evolution of dry-nosed primates more than 30 million years ago. Ear size decreased and the associated musculature changed.”

Hackley noted that, although nonfunctional, pinna muscles activate during standard laboratory tests of attention, making them useful to psychologists and neuroscientists studying evolution and the brain. When subjects were presented with novel or task-relevant sounds, reflexes moved the eyes and attempted to move the ears toward the sounds they wanted to hear and see, even though the reflexes were too weak to cause actual movement of the ears.

“Understanding pinna orientation and the ancient muscles that caused it could help researchers who study auditory attention in humans,” Hackley said. “Additionally, the complete isolation of a nonworking motor system offers a new perspective on nature and nurture theories by shedding light on neural development and how this relates to genetic factors.”

The author said that insights into how ancient auditory vestigial systems once worked may assist ongoing efforts to develop tests of hearing deficits in infants. 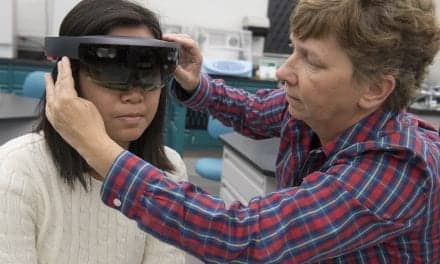 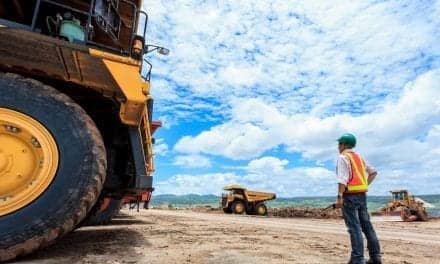