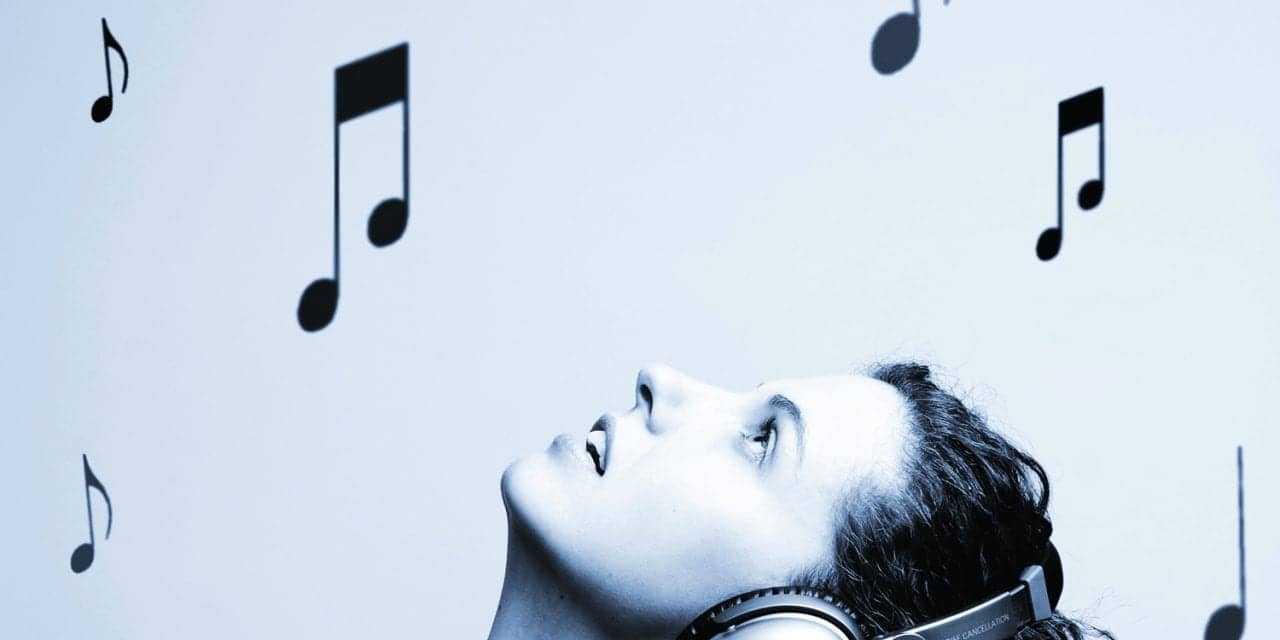 A strange thing sometimes happens when we listen to a spoken phrase again and again: It begins to sound like a song. This phenomenon, called the “speech-to-song illusion,” can offer a window into how the mind operates and give insight into conditions that affect people’s ability to communicate, like aphasia and aging people’s decreased ability to recall words.

Now, researchers from the University of Kansas have published a study in PLOS ONE examining if the speech-to-song illusion happens in older adults who are 55 or older as powerfully as it does with younger people. An article detailing the research appears on the university’s website.

The KU team recruited 199 participants electronically on Amazon’s Mechanical Turk (MTurk), a website used to conduct research in the field of psychology. The subjects listened to a sound file that exemplified the speech-to-song illusion, then completed surveys relating to three different studies.

“In the first study, we just played them the canonical stimulus made by the researcher that discovered this illusion — if that can’t create the illusion, then nothing can,” said co-author Michael Vitevitch, professor of psychology at KU. “Then we simply asked people, ‘Did you experience the illusion or not?’ There was no difference in the age of the number of people that said yes or no.”

While the researchers hypothesized fewer older people would perceive the illusion than younger people, the study showed no difference due to age.

While older and younger people perceived the speech-to-song illusion at the same rates, in the second study investigators sought to discover if older people experienced it less powerfully.

“We thought maybe ‘yes or no’ was too coarse of a measurement, so let’s try to use a five-point rating scale,” Vitevitch said. “Maybe older adults would rate it as being a little bit more speech-like and younger adults will rate it as being more song-like and you’ll see it on this five-point scale, maybe. But there was no difference in the numbers with the younger and older adults.”

In the third study, Vitevitch wanted to see if older adults perhaps experience the illusion more slowly than younger people.

“We thought maybe it’s not the strength of the illusion that’s different but maybe it’s when the illusion occurred,” he said. “So, we did a final study and asked people to click a button on the screen when their perception shifted from speech to song — we thought maybe older adults would need a few more repetitions for it to switch over. But we got the same number for both younger adults and older.”

Vitevitch’s co-authors were KU undergraduate researchers Hollie Mullin, Evan Norkey, and Anisha Kodwani, as well as Nichol Castro of the University of Buffalo.

According to Vitevitch, the findings might translate to good news for older adults.

In another aspect of the research, the investigators found people with musical training experienced the speech-to-song illusion at similar rates as people with no background in music.

“There’s a debate about whether musicians or musically trained people experienced the illusion more or less or sooner or more strongly,” Vitevitch said. “We looked at it and there was really no difference there either. Musicians and non-musically trained people experience this at about the same rates and have the same sort of experience. The amount of musical training didn’t matter. It was just amazingly consistent however we looked at it.”

Not everybody experiences the speech-to-song illusion. The study found about 73% of participants heard spoken words become song-like after several repetitions. But the ability to perceive it didn’t correlate to age or musical training.

Source: University of Kansas, PLOS ONE 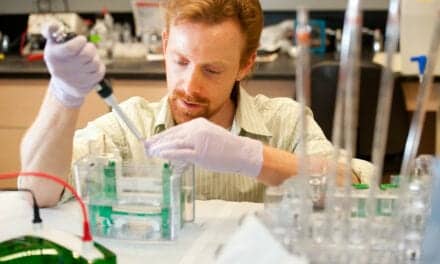 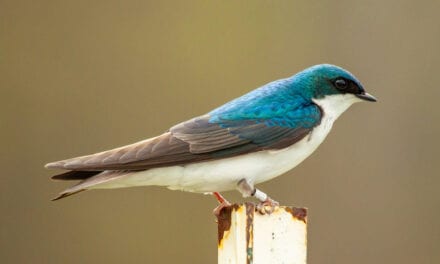