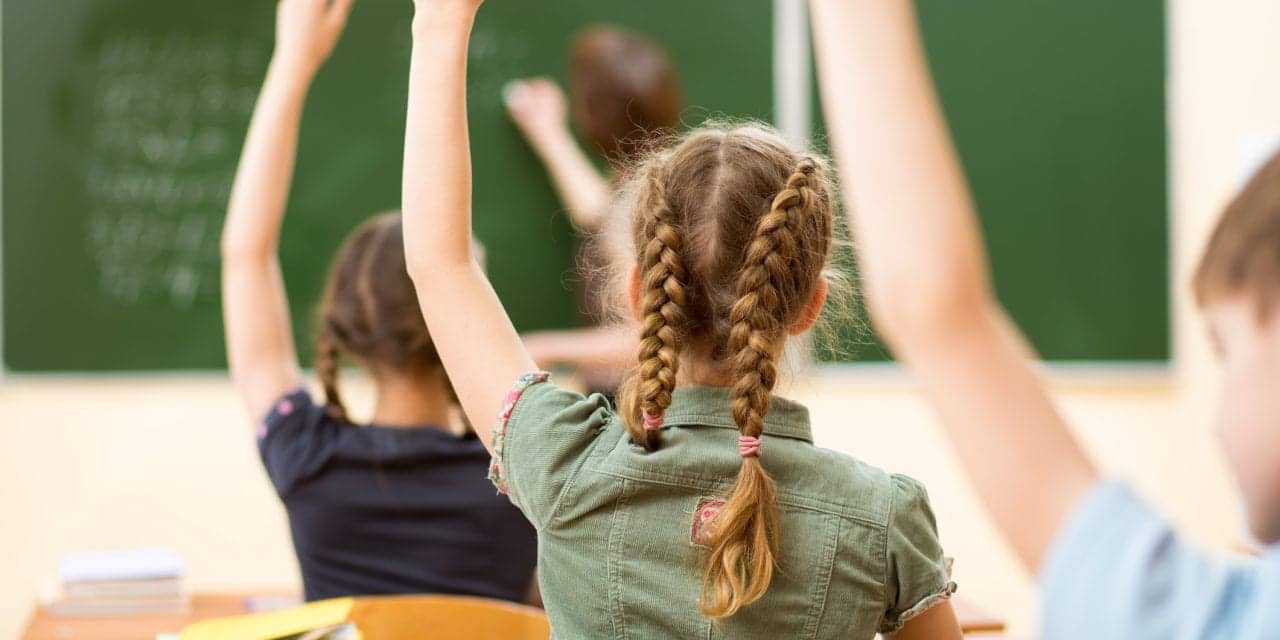 Children with reading difficulties should be more thoroughly screened for hearing problems, a new report by Coventry University academics has said, the University announced on its website.

The study, funded by the Nuffield Foundation, found 25% of its young participants who had reading difficulties showed mild or moderate hearing impairment, of which their parents and teachers were unaware.

The researchers believe that if there was more awareness of youngsters’ hearing problems—as well as an understanding of what particular aspects of literacy they struggled with—then the children might be able to receive more structured support that could help them improve their reading and writing skills.

The study by academics at the university’s Centre for Advances in Behavioural Science compared children with dyslexia to youngsters who had a history of repeated ear infections to see if they had a similar pattern of literacy difficulties.

A total of 195 children aged between 8 to 10— including 36 with dyslexia and 29 with a history of repeated ear infections—completed a series of tests to establish their reading and writing skills and how they used the structures of words based on their sounds and meanings, in speech and literacy.

They were retested 18 months later, when a hearing screening was also carried out.

None of the parents of the children with dyslexia reported any knowledge of hearing loss before the tests, but the screening showed that nine out of 36 of these children had some form of hearing loss.

Around one third of the children who had repeated ear infections had problems with reading and writing, although the researchers suggest repeat ear infections will only result in reading difficulties when accompanied by weaknesses in other areas.

The results showed that children with dyslexia have different patterns of literacy difficulties to children with a history of repeat ear infections, although there is some overlap between the groups.

Children with dyslexia had difficulties with literacy activities involving the ability to manipulate speech sounds (known as phonology) and the knowledge of grammatical word structure (called morphology).

The academics said these youngsters need to be taught how to use morphology in a highly-structured step-by-step way to help them improve their literacy skills.

Children with a history of repeated ear infections mainly had problems with the phonology tasks; showing that they still had subtle difficulties with the perception of spoken language.

The academics suggested that teachers should be made aware if youngsters have had a history of repeated ear infections, so they can consider the possibility of any hearing loss and understand how the consequences of these infections may impact children as they learn about the sound structure of words and begin to read.

Children currently have their hearing tested as babies and, in some areas of the UK, when they start school. Even so, later onset deafness can occur at any age and GPs can arrange for a child to have a hearing test at any age if a parent or teacher has concerns.

But the academics believe that more regular, detailed tests might help youngsters with literacy problems.

Report author Dr Helen Breadmore said, “Many children in school may have an undetected mild hearing loss, which makes it harder for them to access the curriculum. Current hearing screening procedures are not picking up these children, and we would advise that children have their hearing tested in more detail and more often.

“A mild-moderate hearing loss will make the perception of speech sounds difficult, particularly in a classroom environment with background noise and other distractions. Therefore, children who have suffered repeated ear infections and associated hearing problems have fluctuating access to different speech sounds precisely at the age when this information is crucial in the early stages of learning to read.” 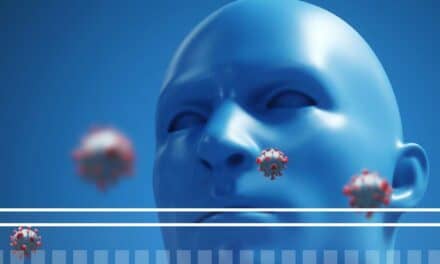 COVID-19 and Its Possible Impact on the Audiovestibular System