Recessive Gene Mutation Identified as a Cause of Deafness

Sequencing the whole exome (the protein-coding part of the gene) enabled researchers led by those at Baylor College of Medicine (BCM) to identify a recessive gene mutation associated with deafness.

In a report in the American Journal of Human Genetics, the international consortium of researchers described how whole exome sequencing of three hearing-impaired individuals from three unrelated Pakistani families identified two separate missense mutations in a gene known as KARS. A missense mutation occurs when a single nucleotide is replaced by another, resulting in production of the wrong amino acid in the protein sequence.

The KARS gene codes for a protein called lysl-tRNA synthetase, in which a particular gene change could be damaging.

“These are two different missense mutations not reported before,” said Dr Suzanne Leal, professor of molecular and human genetics at BCM and director of the Center for Statistical Genetics. “We knew the region in which the gene could be found from prior studies, and then we discovered the gene through exome sequencing. We sent one individual from each family for sequencing, and in less than an hour after the sequencing was completed, we knew the gene.”

Impaired individuals carry two copies of the mutated gene, making this a recessive disorder. The hearing loss is profound and occurs before the infant begins to speak, Leal said.

Using special bioinformatics tools, they could predict that the change in the gene would be deleterious. None of those with the hearing loss have any other deficits or problems that would be associated with a syndrome caused by a gene defect. The researchers also sequenced additional people without hearing impairment as comparisons or controls.

In collaboration with researchers at Case Western in Cleveland, they found that the gene is evolutionarily old, playing a role in the sensory hair cells found in chickens, zebra fish, and mice. When a gene is conserved across species in that way, it means it is important to a significant function.

Leal said first authors Dr Regie Lyn P. Santos Cortez and Dr Kwanghyuk Lee played important roles in the study and the collaboration with Dr Wasim Ahmad of the department of biochemistry at Quaid-i-Azam University in Islamabad, Pakistan, was extremely important. Many other researchers were involved, as well. 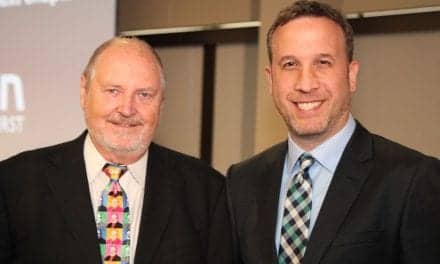 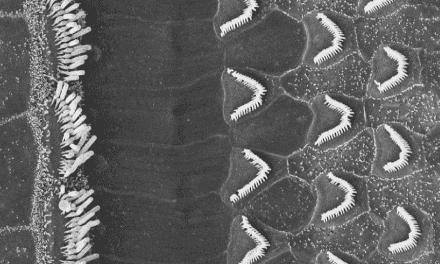 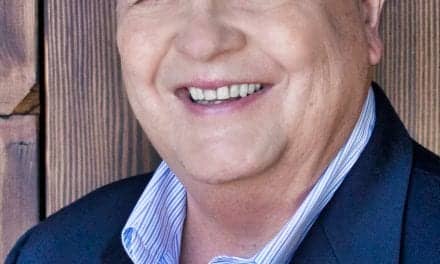