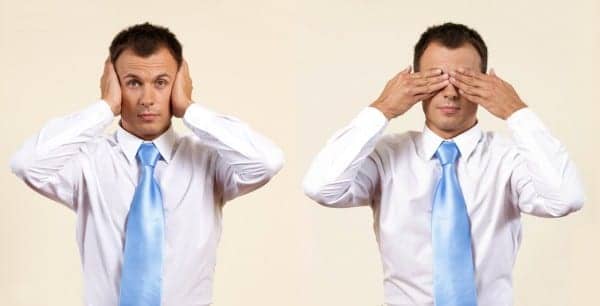 According to a study from life scientists at the University of California, Los Angeles (UCLA), our vision and hearing aren’t as reliable as many people think. According to the researchers, most people tend to view their sensory perceptions as flawless, but this is not necessarily so.

“Our basic sensory representation of the world — how information from our eyes and ears is processed by neurons in the brain — is inaccurate,” said Ladan Shams, PhD, an associate professor of psychology at UCLA and senior author of the research article published in the December 8, 2015 edition of PLOS Computational Biology. “It’s eye-opening to learn that our perceptions are flawed.” 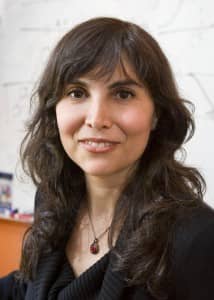 UCLA reports that Shams, lead author Brian Odegaard, and colleagues conducted the research to examine whether humans’ “spatial localization” ability — that is, whether we can immediately and accurately perceive where an object is located — is as well-honed as we believe it to be. In the study, subjects were asked to sit facing a black screen, behind which were five loudspeakers. Mounted on the ceiling above was a projector capable of flashing bursts of light onto the screen, at the same spots where the speakers were located. The scientists played brief bursts of sound and triggered flashes of light, in various combinations, and asked participants to identify where they originated.

In general, study participants fared poorly when the light and sound were played alone. Participants predominantly believed that noises were coming from closer to the periphery, and that light sources were closer to the center of the screen than they actually were. The study participants did, however, answer much more accurately when the flashes and noise were played simultaneously at the same location. “The brain is wired to use information from multiple senses to correct other senses,” Shams said. “The saying is true: ‘If you want to hear better, put your glasses on.’”

The researchers report that they were surprised by the spatial errors that their study results revealed because spatial localization is one of the most basic tasks the brain performs. One hypothesis for our imperfect spatial localization is that the brain makes constant tradeoffs to best use its finite capacity. The authors suggest that evolution favored high precision in the center of the visual field, which may come at the cost of making perceptual errors at outer areas.

The study was reported to be the largest to date on sensory biases, and its findings could have applications in a range of fields, from the military — where minute errors in identifying enemy locations can be critical — to automobile safety. The researchers are also studying whether research on multi-sensory perception can help people with autism, schizophrenia, and other disorders. 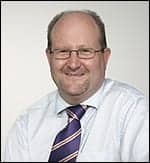