Bath, United Kingdom – First, it was convertibles that were reported to cause hearing loss. Now, a new study indicates how motorcycle helmets may also be contributing to hearing loss for riders, despite helmets covering

ears from the high-speed wind noise.

The study, “Motorcycle helmets and the frequency dependence of temporary hearing threshold shift,” is available online.

While the roar of a motorcycle engine is loud, past studies, according to the authors, have revealed that the biggest source of noise for motorcyclists is still generated by air whooshing over the riders’ helmets. Even at legal speeds, the wind sound can exceed safe decibel levels, yet there was no indication for how the wind noise directly affected the motorcyclists’ hearing.

Now, researchers from the University of Bath and Bath Spa University have mapped the airflow and noise patterns for motorcyclists by placing helmets on top of mannequin heads, then mounting these in a wind tunnel and turning on the fans.

By placing microphones at different locations around the helmet and at the mannequin’s ear, the researchers found that an area underneath the helmet and near the chin bar is a significant source of the noise that reaches riders’ eardrums.

The team also investigated how helmet angle and wind speed affected the loudness. Future tests will move beyond the wind tunnel to real-life riders on the open road.

The findings, described in the Journal of the Acoustical Society of America, may one day be used to design quieter helmets, saving riders’ ears for the enjoyment of hard biker rock, the researchers say.

SOURCE: The American Institute of Physics 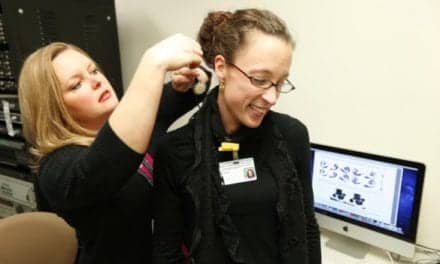 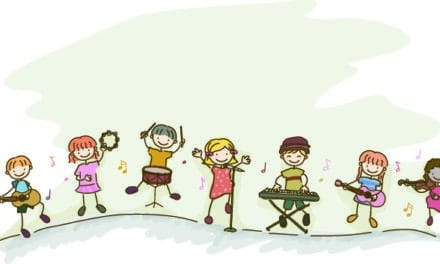