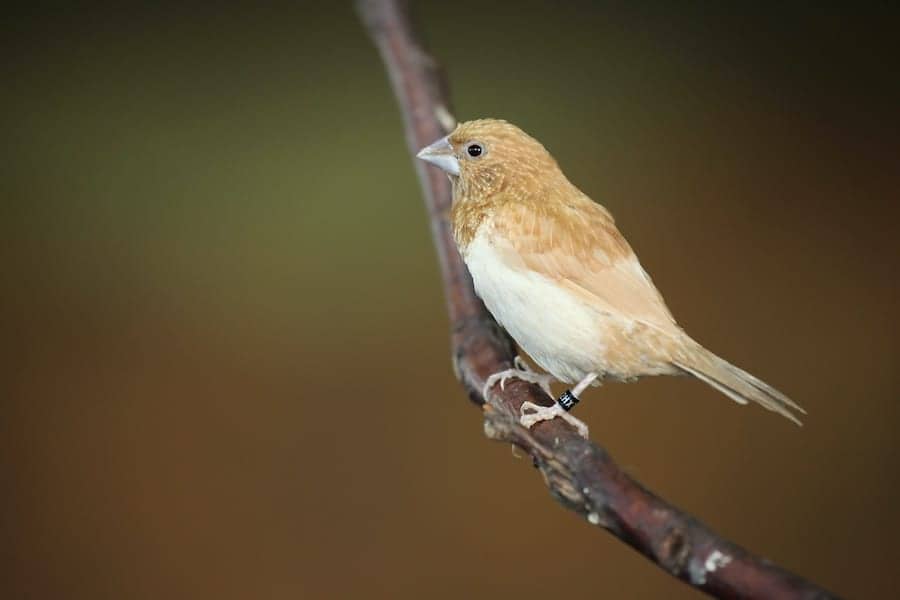 Language is one of the most notable abilities humans have. It allows us to express complex meanings and transmit knowledge from generation to generation. An important question in human biology is how this ability ended up being developed, and researchers from the universities of Barcelona, Cologne, and Tokyo have treated this issue in a recent article. Published in the journal Trends in Cognitive Sciences, the article counts on the participation of the experts from the Institute of Complex Systems of the UB (UBICS), Thomas O’Rourke and Pedro Tiago Martins, led by Cedric Boeckx, ICREA research professor at the Faculty of Philology and Communication. According to the new study, the evolution of the language would be related to another notable feature of the Homo Sapiens: tolerance and human cooperation. A summary of the results appears on the University of Barcelona website.

The study is based on evidence from diverse fields such as archaeology, evolutionary genomics, neurobiology, animal behavior, and clinical research on neuropsychiatric disorders. With these, it shows that the reduction of reactive aggressiveness, resulting from the evolution and process of self-domestication of our species, could have led to an increase in the complexity of speech. According to the authors, this development would be caused by the lowest impact on brain networks of stress hormones, neurotransmitters that activate in aggressive situations, and which would be crucial when learning to speak. To show this interaction, researchers analyzed the genomic, neurobiological, and singing-type differences between the domesticated Bengalese finch and its closest wild relative.

Looking for keys of the human language evolution in bird singing

A central aspect of the approach of the authors regarding the evolution of the language is that the aspects that make it special can be elucidated by comparing them to other animals’ communication systems.

“For instance, see how kids learn to talk and how birds learn to sing: unlike most animal communication systems, young birds’ singing and the language of kids are only properly developed in presence of adult tutors. Without the vocal support from adults, the great range of sounds available for humans and singing birds does not develop properly,” note researchers.

Moreover, although speaking and bird singing evolved independently, authors suggest both communication systems are associated with similar patterns in the brain connectivity and are negatively affected by stress.

“Birds that are regularly under stress during their development sing a more stereotypical song as adults, while children with chronic stress problems are more susceptible to developing repetitive tics, including vocalizations in the case of Tourette syndrome,” the researchers said.

In this context, Kazuo Okanoya, one of the authors of the article, has been studying the Bengalese finch (Lonchura striata domestica) for years. This domesticated singing bird sings a more varied and complex song than its wild ancestor. The study shows that the same happens with other domesticated species; the Bengalese finch has a weakened response to stress and is less aggressive than its wild relative. In fact, according to the authors, there is more and more “evidence of multiple domesticated species to have altered vocal repertoires compared to their wild counterparts.”

The impact of domestication in stress and aggressiveness

For the researchers, these differences between domestic and wild animals are “the central pieces in the puzzle of the evolution of human language,” since our species shares with other domestic animals particular physical changes related to their closest wild species. Modern humans have a plain face, a round skull, and a reduced size of teeth compared to our extinct archaic relatives, Neanderthals. Domestic animals have comparable changes in facial and cranial bone structures, often accompanied by the development of other traits such as skin depigmentation, floppy ears, and curly tails. Last, modern humans have marked reductions in the response measures to stress and reactive aggression compared to other living apes. These similarities do not stop with the physical since, according to researchers, the genomes of modern humans and multiple domesticated species show changes focused on the same genes.

In particular, a disproportionate number of these genes would negatively regulate the activity of the glutamate neurotransmitter system, which drives the brain’s response to stressful experiences. Authors note that “glutamate, the brain’s main excitatory neurotransmitter, dopamine, in learning birdsong, aggressive behavior, and the repetitive vocal tics of Tourette syndrome.”

Alterations in stress hormone balance in the striated body

In the study, authors show how the activity of glutamate tends to promote the release of dopamine in the striated body, an evolutionary old brain structure important for learning which is based on rewards and motor activities.

“In adult songbirds, the increase in dopamine release in this striatal area is correlated to the learning of a more restricted song, which replaces experimental vocalizations typical of young birds.

“Regarding human beings and other mammals,” the authors add, “dopamine release in the dorsal striatum promotes restrictive and repetitive motor activities, such as vocalizations, while other more experimental and exploratory behaviors are supported by the dopaminergic activity of the ventral striatum.”

According to the study, many of the involved genes in the glutamatergic activation that changed in the recent human evolution, codify the signaling of receptors that reduce the excitation of the dorsal striatum. That is, these reduce the dopamine release in this area. Meanwhile, these receptors tend not to reduce, and even promote, the dopamine release in ventral striatal regions.

The authors say these alterations in the balance of stress hormones in the striated body were an important advance in the evolution of vocal speech in the lineage of modern humans.

“These results suggest the glutamate system and its interactions with dopamine are involved in the process in which humans acquired their varied and flexible ability to speak. Therefore, the natural selection against reactive aggressiveness that took place in our species would have altered the interaction of these neurotransmitters promoting the communicative skills of our species. These findings shed light on new ways for comparative biological research on the human ability of speech, the researchers concluded. 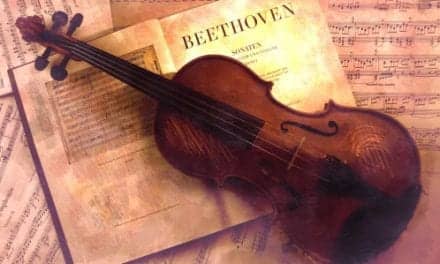