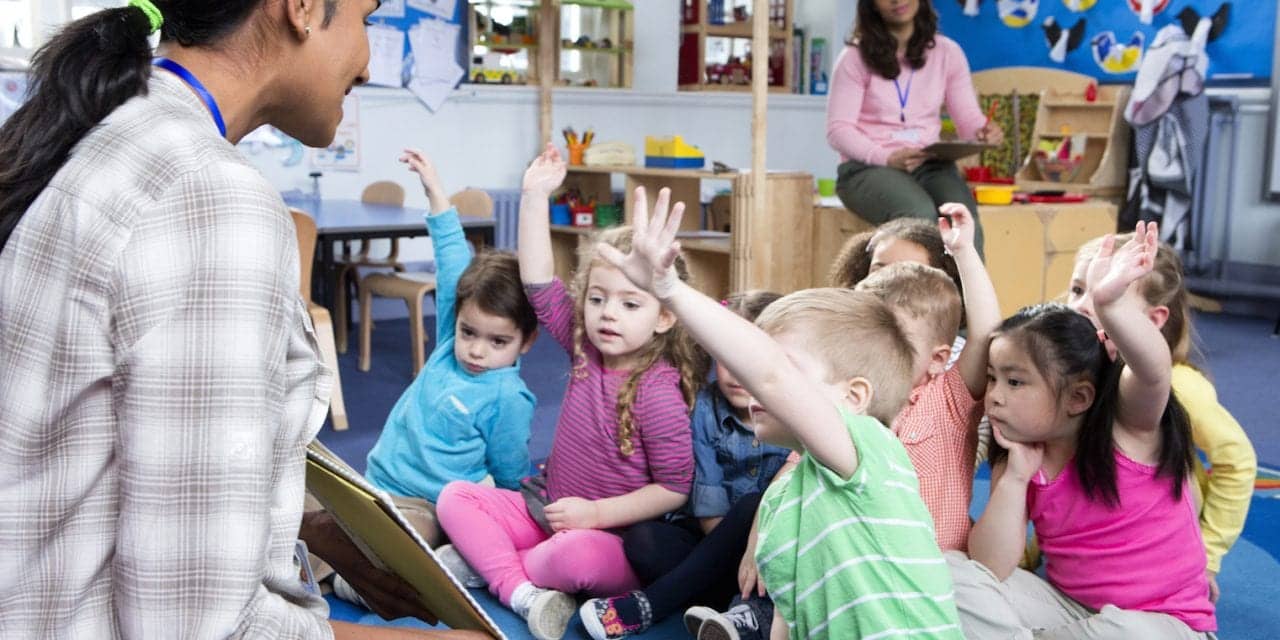 When we listen to people speak, we aren’t just hearing the sounds they’re making, we’re also actively trying to predict what they’re going to say. The speaker might forget a word, or be drowned out by background noise, but we often get their meaning anyway. According to research from the University of Chicago, this is because we use our past experience with language to hear what we expect people to say. We know that adults manage this kind of “noisy channel” communication fairly easily. Findings from a recent study suggest that 4- and 5-year-old children show the same adaptive ability when interpreting speech. 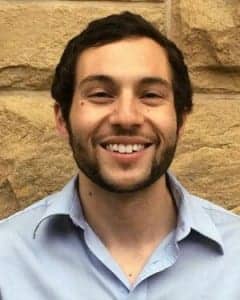 “Children process language in a way that combines both the auditory signal that they hear and their expectations about what they are likely to hear, given what they know about the speaker,” says psychological scientist Daniel Yurovsky, PhD, University of Chicago. “They are sensitive to how reliable the information sources are, and they can combine them in a way that respects this sensitivity.”

The idea that we integrate two sources of information – incoming perceptual data (what we see and hear) and expectations based on past experience – when we communicate with each other emerges from developments in machine learning. Yurovsky explained that this framework, which is called the noisy-channel model, grew out of foundational work in information theory, and now informs and shapes things like autocorrect and text-to-speech applications.

In the investigation of speech interpretation, Yurovsky and colleagues Sarah Case and Michael C. Frank of Stanford University wanted to find out whether this noisy-channel model might also describe the way children process language. For the study, the researchers recruited 43 children (between 4 and 6 years old) and 50 adults to complete the same tasks. The participants viewed pairs of pictures showing both plausible and implausible scenes. At the same time, they heard a distorted recording, in which a speaker described one of the pictures. The participants had to select which picture in each pair the speaker was most likely describing. The description implied by the two pictures was phonologically very similar, differing only by a single consonant or vowel sound.

The results showed that the preschoolers were able to incorporate what they had already learned about the speaker in the first round of tasks when interpreting her description in the second round. If the speaker typically described the plausible scene in the first round, the participants were more likely to correctly guess what she said in the second round. But if the speaker previously tended to describe the implausible scene, the participants wouldn’t “correct” her description in favor of the more logical picture – they assumed that she was referring to the implausible picture, however nonsensical it was.

“These findings show that children are not confined to trying to learn from the sounds they hear, but can use their expectations to try and clean up some of the ambiguity in perceptual information using their expectations,” said Yurovsky.

In a follow-up experiment, the researchers varied the amount of noise in the room when the speaker was talking. The noisy channel framework predicts that as speech becomes more difficult to hear—like on a poor cell phone connection—we should rely more on our expectations. And preschool-age children did exactly this: They adapted their responses to the speaker’s ambiguous descriptions according to both their previous experience and the noise level in the room. Overall, the fact that such expectations played such a strong role in the preschoolers’ decision making surprised the researchers.

“It’s pretty common in this kind of work to show that young children have some early competence, but usually if you compare them to adults you find that the effect is much larger in adults,” explained Yurovsky. “Not so here. By age 5, at least in this task, children adjust their expectations about what speakers are saying to the same degree as adults do.”

The researchers hope to conduct additional studies to investigate noisy-channel processing in younger children. They hope their ongoing research will help improve our understanding of how children become an active part of the acquisition process–not just as perceivers of their input, but as contributors to it.