NEW YORK (Reuters Health) – The use of ginkgo biloba extract may help delay the onset of cognitive impairment in normal elderly adults, according to a report in the February 27th online issue of Neurology.

However, the findings of this randomized, placebo-controlled trial also showed a higher incidence of strokes and TIAs in ginkgo-treated patients. The reasons for this are unclear and require confirmation in other studies, the authors note.

"One of the most pressing public health problems facing our society is the rapidly growing number of people who, due to their age alone, are at high risk of developing dementia. The potential to delay or prevent this is of great importance," lead author Dr. Hiroko H. Dodge said in a statement.

"These results need to be clarified with larger studies, but the findings are interesting because ginkgo biloba is already widely used, readily available, and relatively inexpensive," added Dr. Dodge, from the Oregon State University in Corvallis.

In a 42-month pilot study, 118 cognitively intact subjects, 85 years of age or older, were randomized to ginkgo biloba extract or placebo three times daily. Mild cognitive decline was defined as an increase in the Clinical Dementia Rating from 0 to 0.5.

In the unadjusted analysis, ginkgo was not significantly better than placebo at preventing mild cognitive decline or protecting memory. After controlling for medication adherence, however, ginkgo’s benefits in this regard were statistically significant.

Previous research has linked ginkgo use with bleeding-related complications, Dr. Dodge said. However, the strokes seen in the current study were thrombosis-related, he added. Although the strokes were generally not severe, further studies should be done to confirm this finding. 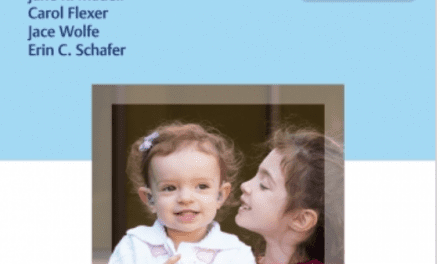 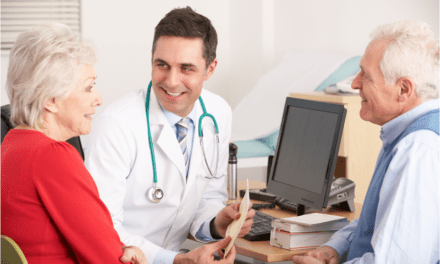