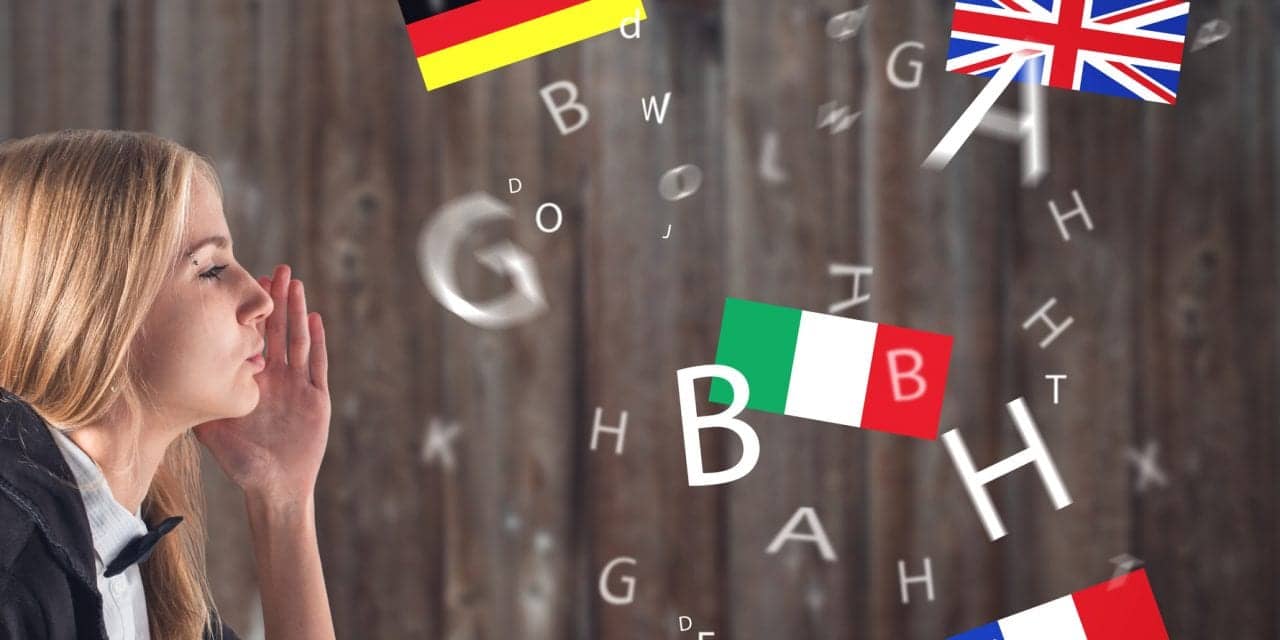 Gestures—such as pointing or waving—go hand in hand with a child’s first words, and twins lag behind single children in producing and using those gestures, two studies from Georgia State University psychology researchers show. A summary of the studies appears on the university’s website.

Twins produce fewer gestures and gesture to fewer objects than other children, said principal researcher Şeyda Özçalışkan, an associate professor in the Department of Psychology. Language use also lags for twins, and language—but not gesture—is also affected by sex, with girls performing better than boys, Özçalışkan said.

“The implications are fascinating,” said Özçalışkan. “It shows that gesture and speech go hand in hand in early development in twins. When one is lagging behind so does the other.”

The research found that a lag in gesture can reliably predict a lag in speech. At the same time, lots of gesturing suggests speech is on the way. Parents can help speed their child’s acquisition of language by naming the objects they gesture to.

The lag in gesture among twins may be due to lower parental input, Özçalışkan said, for parents of single children used a greater amount and diversity of gestures than parents of twins. It’s likely, Özçalışkan said, that parents caring for twins engage in shorter conversations with their children, including gesturing less, because their attention is divided and their labor is doubled.

The studies were conducted by Özçalışkan and her psychology doctoral students Ebru Pınar and Sumeyra Ozturk, along with her collaborator Dr Nihan Ketrez in Istanbul. The paper Parental Speech and Gesture Input to Girls Versus Boys in Singletons and Twins was published in the Journal of Nonverbal Behavior and Effect of Sex and Dyad Composition on Speech and Gesture Development of Singleton and Twin Children was published in the Journal of Child Language. The two studies analyzed video data from Turkish families and included three groups of fraternal twins—males, females, and mixed sex twins, as well as two groups of single boys and girls, along with their parents.

Özçalışkan said she had grown curious about gesture because it had not yet been studied among twins, while language acquisition has been thoroughly researched.

Most of the time, these lags are within the normal range of differences, and nothing to worry about. Almost all children will catch up to each other by around age 3 1/2.

But what about gesture?

“There was close to nothing in research on gesturing among twins in any language,” Özçalışkan said.

Though the lag in gesture and language among twins may be mostly due to reduced parental input, Özçalışkan said twins sometimes develop their own systems of communication, even their own “twin language,” which has been shown to delay language acquisition. “Perhaps it also delays the use of gestures,” she said.

On most occasions, a lag in gesture may mean a lag in the next linguistic milestone.

“However, in the event that you see the lag in gesture go on for a long time, it may be a marker of a potential developmental or language delay,” said Özçalışkan. On the other hand, if a child doesn’t talk much at an early age, but frequently uses gesture, a parent can be reassured that ‘language is on its way,’” she said.

The more a parent engages with a child, using gesture and speech, the better the child’s acquisition of both. Gesture and speech together form a closely integrated system in a child’s development, and a child’s first gestures often precede their first attempts at speech.

For parents who are intrigued by these connections, Özçalışkan suggested naming objects when children point to them, as in: Yes, that’s a bottle, do you want your bottle? Naming helps children learn new words earlier. Parents can also make a point of gesturing to objects themselves when naming.

“Gesture is a very powerful tool,” Özçalışkan said. “Pay attention to your child’s gestures, and then provide verbal descriptions to help their language development.” 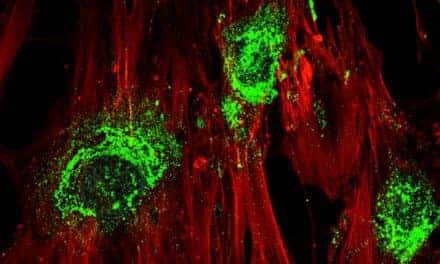