NEW YORK (Reuters Health) – The results of a new study indicate that 6% of newborns with confirmed hearing impairment have congenital cytomegalovirus (CMV) infection. In most of these cases, the infection was only picked up after an abnormal hearing screening result.

As reported in the May issue of Pediatrics, Dr. Elizabeth K. Stehel and colleagues, from the University of Texas Southwestern Medical Center in Dallas, conducted a chart review for infants with an abnormal hearing screening result and a positive CMV urine culture at one center from September 1, 1999 through August 31, 2004.

During the study period, 572 of 79,047 infants did not pass the hearing screening test, the researchers report.

Overall, 24 of 483 (5%) tested infants and 16 of 256 (6%) infants with confirmed hearing impairment were infected with CMV. Of this latter group, CMV infection would not have been identified in 12 of the infants were it not for the hearing test results.

"This study argues for routine cytomegalovirus screening of newborns if detection of all infants with congenital cytomegalovirus infection is a goal," Dr. Stehel told Reuters Health.

"A selective CMV screening program targeting only newborns who do not pass the hearing test would identify some infants with congenital infection, but the majority of CMV-infected newborns would be missed," the research team concludes. 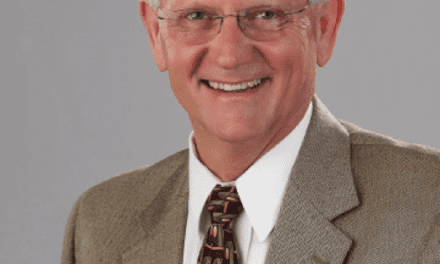 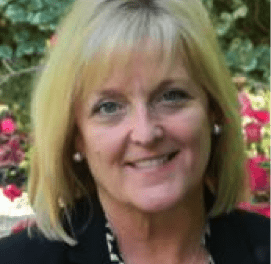