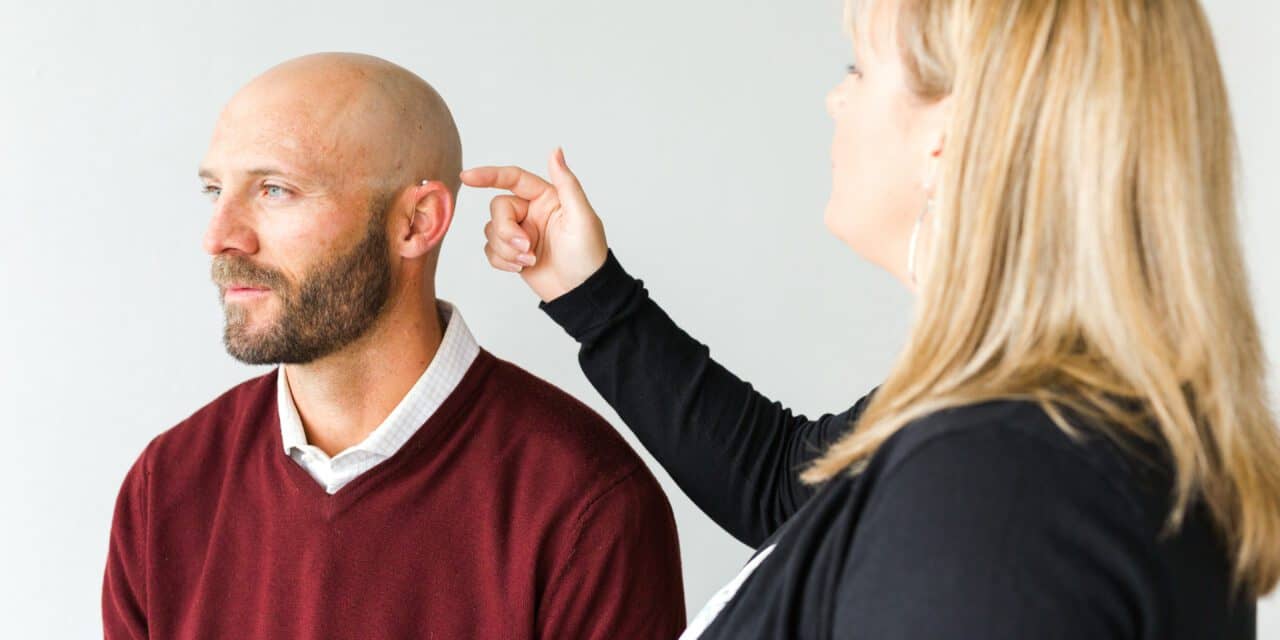 Reed Doughty has been an athletic director and coach at Flatirons Academy in Westminster, Colo, almost as long as he played defense in football professionally. He’s also lived with degenerative hearing loss since he was a child. And although he no longer relies on hearing aids to understand Sunday game plans, Doughty counts on the latest hearing technology to perform at the highest level throughout his life after professional football, according to an announcement from hearing aid manufacturer, Signia.

“In my current job, I’m often in really loud gymnasiums. There was a time I’d have to decide whether to take out my hearing aids or turn them down because I didn’t need all that amplification,” Doughty explained. “But I still needed to have conversations and focus on what was in front of me.”

Doughty found a solution to the challenge of hearing in noisy environments when he visited Dr Kimberly Albert, AuD, of Advantage Audiology and was fitted with Signia Pure Charge&Go AX, described as “a revolutionary hearing aid that uses two digital processors to simultaneously enhance nearby sounds while de-emphasizing background noise.” Signia’s Augmented Xperience platform can also sense when a wearer is in motion or detect sound conditions and enhance the hearing aid’s processing for a more realistic soundscape, according to the company.

“Reed lives a very active lifestyle, so it’s important that he has hearing aids that can process very challenging environments,” explained Albert. “With two separate processors, Signia Pure Charge&Go AX has improved his communication skills in situations with difficult reverberation, like in the gym with students or out to dinner with his wife.”

Better Hearing from the Gym to Dinner

In a typical week, Doughty can go from gym, to classroom, to conference room and to the living room. While once there might have been a time he gravitated toward situations and people he could understand well, there’s nothing holding him back today.

“After supervising three levels of basketball in the gym until 10:30 PM, I’m not as wiped out from trying to concentrate on hearing anymore,” Doughty said. “I’m not working as hard to communicate and wondering what I’m missing out on. For me, it’s about having the ability to live life the best way I can.”

Doughty was diagnosed with hearing loss in kindergarten. His father, a schoolteacher, and one of Doughty’s four children also deal with the condition. Early in life, Doughty managed his hearing by sitting in the front of the class and developing skills to help him communicate. He was a three-time academic all-American at the University of Northern Colorado, but it wasn’t until he was drafted to play professionally in 2006 that he decided to try hearing aids.

“I would wear them in team meetings, walk-throughs, and during conditioning, but not in a game,” Doughty said. As a defensive back, he could see all the action unfold right in front of him and communicated with his teammates using hand signals.

“They make me a better employee, better communicator, better husband, and father,” Doughty said. “My wife and I went out to a noisy restaurant for our anniversary, but I didn’t notice. I was able to focus on her and all the rest was basically blocked out, which is pretty phenomenal.”

Wireless Connections to Count On

In addition to the dual-processing capability of the Signia Pure Charge&Go AX, Doughty is impressed with its seamless, high-quality Bluetooth integration. As he moves throughout his day, he can easily make calls and stream them to his hearing aids and the connection remains strong and clear—even when his Bluetooth connection switches from his car audio to hearing aids and back.

The Signia Pure Charge&Go AX supports wireless Bluetooth connections to Apple iOS and Android devices, which has definitely come in handy. “I’m not an iPhone user, so the fact that they have connectivity for Android devices is really helpful.”

Also handy: rechargeability. Doughty charges his Pure Charge&Go AX hearing aids every night but rests easy knowing the portable charger is like an extra 24 hours of runtime in his pocket.

Doughty continues to discover new capabilities of his Pure Charge&Go AX hearing aids. He meets with his audiologist regularly to fine-tune performance and explore features, such as the Signia app and Signia Assistant, which run on his smartphone and use artificial intelligence to help suggest settings for different listening situations.

These days, when his family watches TV together, his hearing aids perform so well that it’s sometimes his wife who asks if they can turn up the volume. And Doughty is able to participate in all the new ways people communicate nowadays without thinking twice.

“I’ve definitely shied away from some in the past,” he said. “I’d tell people to just email me. But not anymore. At this point, I don’t think most people who meet me know that I have hearing aids.” 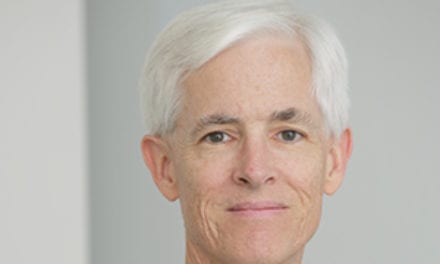