The Acoustical Society of America (ASA) has announced that Christopher J. Struck, founder, CEO, and chief scientist of CJS Labs, has been appointed the ASA Standards Director, effective May 22, 2015. In this role, Struck will serve as chair of the ASA Committee on Standards and will provide leadership and guidance for the society’s program supporting the development of acoustical standards.

According to the ASA, the organization is the Secretariat for four accredited Standards Committees and one Subcommittee operating under the American National Standards Institute (ANSI) accredited procedures: S1Acoustics, S2Mechanical Vibration and Shock, S3Bioacoustics, Subcommittee S3/SC, 1Animal Bioacoustics, and S12Noise. ASA also provides the Secretariat for three Committees of the International Organization for Standardization (ISO) and administers nine US Technical Advisory Groups for ISO and the International Electrotechnical Commission (IEC). Approximately 90 organizations are members of the ASA Standards program, including government agencies, companies, consultants, universities, and scientific societies. More than 120 standards and technical reports are available from the ASA. 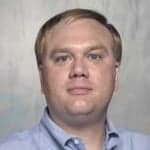 “I am pleased and honored to be appointed Standards Director of ASA,” said Struck in the announcement. “I look forward to working with our volunteers, member organizations, and staff to develop and maintain useful acoustical standards and to continuously improve our processes.”

The ASA reports that Struck received a bachelor’s degree in electrical engineering from the University of Wisconsin–Madison. His company, CJS Labs, is a consulting firm based in San Francisco, Calif, specializing in audio and electroacoustics applications. He has previously worked as a consultant and has held positions at Bru?el & Kjær, GN ReSound Corp, Dolby Laboratories Inc, and Tymphany Coporation, among others. Struck has also authored many technical papers and articles, and has provided engineering and training services on acoustics around the world. He is a member of the IEEE Working Group on Communication Device Electroacoustics, the AES Working Groups on Microphones and on Loudspeakers, as well as many of the standards Working Groups in ASA. He is a Member of the ASA, Fellow and past Governor of the Audio Engineering Society, and a Senior Member of the Institute of Electrical and Electronic Engineers (IEEE). 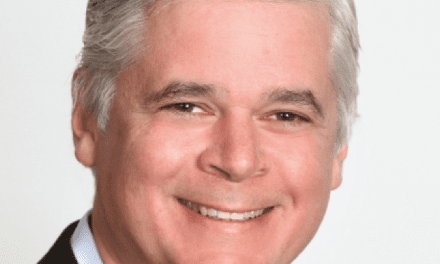